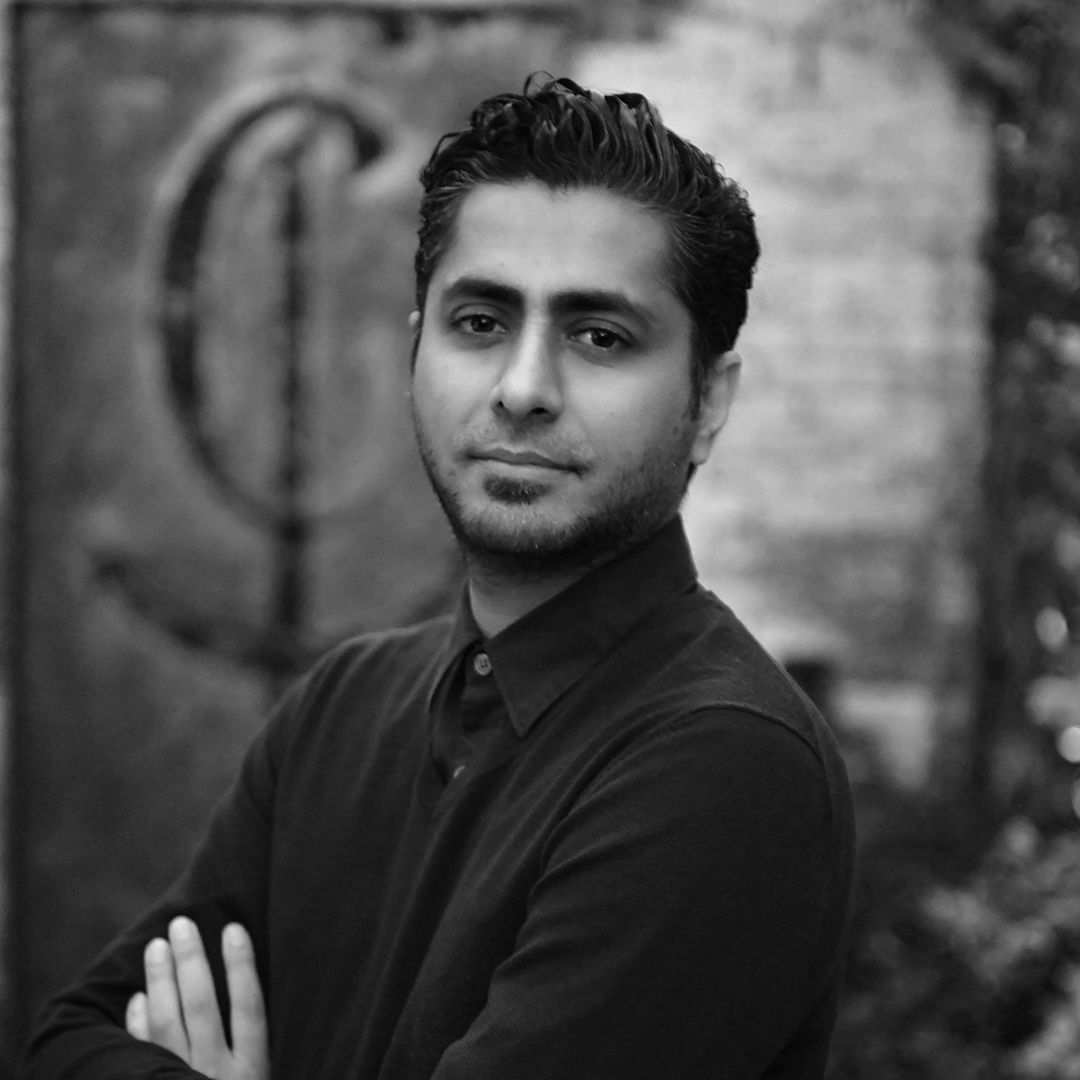 Spek is the Founder and President of PopArabia, the leading music rights company in the Middle East, founded in 2011 in partnership with Abu Dhabi government initiative, twofour54. He returns to the role after having spent four-and-a-half years as Reservoir’s SVP of Creative and A&R based in New York, where he lead the company’s U.S. creative strategy and signed songwriters and producers to the roster including the award-winning Jim Beanz, J.I.D., Jeff Gutt (of Stone Temple Pilots) and DVBBS, in addition to acquiring the catalogs of Apache Indian and more. In his new dual-role, Spek will oversee Reservoir’s International and Emerging Markets strategy, focusing on MENA, Asia, and Africa, based out of Abu Dhabi.

Spek began his career as a successful songwriter, recording artist, and producer in his native Canada, and is a former member of pioneering Canadian hip-hop group Dream Warriors, a group that sold over 1 million records worldwide and racked up Top 20 hits in Canada, the UK, and across Europe. In the late ’90’s, Spek relocated to London, where he toured extensively as a member of the multi-million selling jazz-rap crew Us3 and collaborated with Reservoir songwriter Nitin Sawhney on the Mercury Prize-nominated and South Bank Award-winning album, Beyond Skin; An album GQ recently proclaimed is, “Considered among the greatest records of the 20th century”.