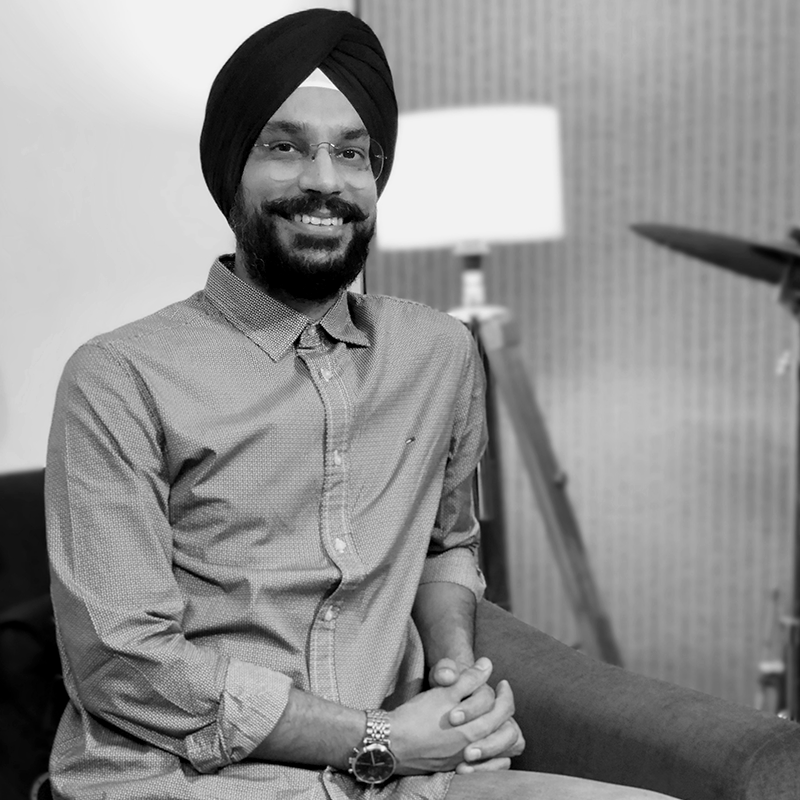 
Navjosh is the founder and editor of independent, award winning media outlet, hiphop-n-more.com (est. 2008). He has been cited and credited on publications like TIME, Rollingstone, CNN, ESPN and Billboard.

He is also the creator of artist discovery platform “Saturday Spotlight” where he discovered artists like Russ, IDK, August Alsina and more. Some of the artists he has interviewed are Kendrick Lamar, Big Sean, Mike Shinoda, Ashanti, Ludacris, Flo Rida, Chamillionaire, Akon, B.o.B, Lil Baby and dozens more.

He's also an A&R and music consultant to several established and up & coming artists. In 2020, he was accepted as a member of the Recording Academy/GRAMMYs, one of the very few from Asia.