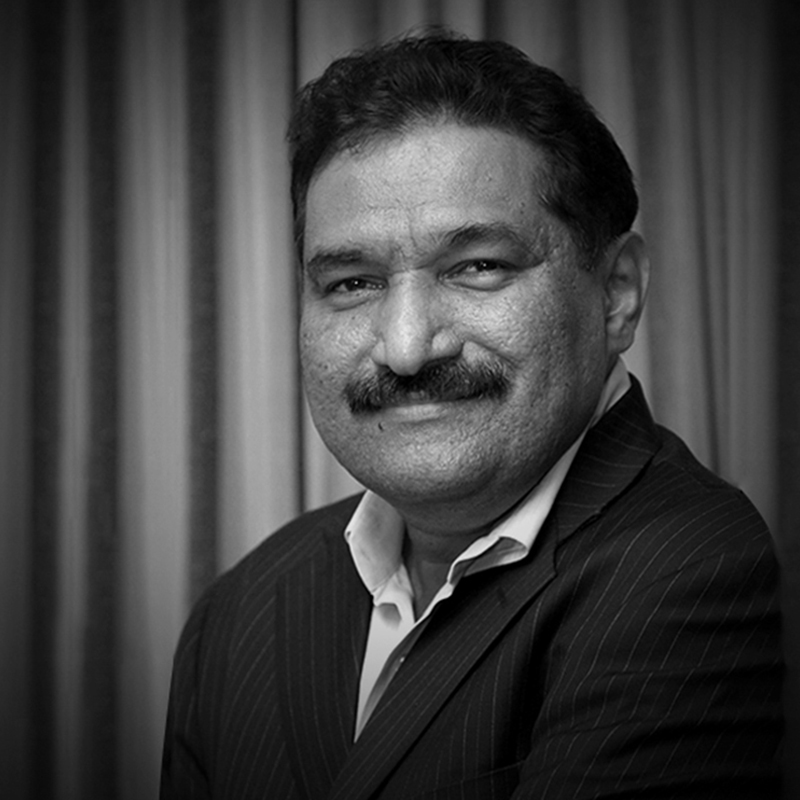 Founder-director of Wizcraft International Entertainment, India’s premier Experiential Marketing, and Event Management company along with his partners Andre Timmins and Viraf Sarkari, Sabbas Joseph is considered as one of the founding fathers of the Rs. 5000 cr. event management business in India.
A master’s degree holder in political science from St. Xavier’s College, Mumbai; Wiz Sabbas spent almost a decade as a journalist holding editorial positions across some of the country’s leading publications.
As founder-director of Wizcraft International Entertainment, over the past 25 years Wiz Sabbas Joseph has spearheaded and managed several events for the company which included some of the best events that India has witnessed in the past two decades.
These include, the 50 years of Indian Independence celebrations, The Michael Jackson concert, The Indian Millennium celebrations, ceremonies for The New Delhi Commonwealth Games, the CWG handover ceremony in Melbourne, the first Afro Asian games, Independence Day celebrations in Kargil, 30 years of Mauritian Independence, visits by US Presidents, George Bush, Bill Clinton and Barack Obama amongst several others.
Wizcraft are the promoters and producers of the International Indian Film Academy and the IIFA Awards, which are held at exotic locations across the world, for the promotion of Indian cinema. The IIFAs are widely considered as the world’s largest event featuring Indian entertainment.
Wizcraft has been a part of some of the most successful international brand launches in the country and India visits of leading international dignitaries have been handled by the company.
Mr. Sabbas Joseph is a faculty-member and guest lecturer at leading management and communication institutes in the country and is today recognized as a leading thinker in the field of unconventional media. He is also an active member of the entertainment committees of FICCI and CII and Event Management Association of India, etc.
Wiz Joseph was elected President of the Event & Entertainment Management Association (EEMA), India’s apex body for the industry. His pioneering role has ensured a distinct momentum that reflects thought, leadership as well as proactive action that the Indian event industry is now being recognized for.