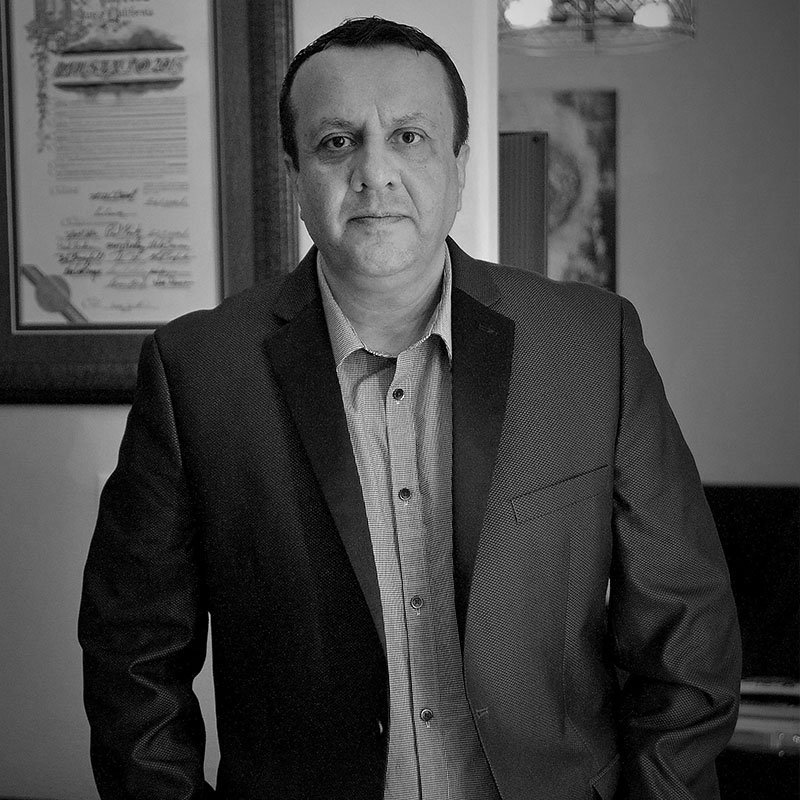 Sat Bisla is regarded as a leading influencer and connector to the global music business who has helped with the discovery and/or development of some of the most popular acts worldwide. Sat created, developed and oversaw the global A&R Network for Clear Channel Radio and Clear Channel Entertainment (now Live Nation) and was a key architect for the creation of The New Music Network, which has evolved into iHeart Media. Sat is also the President & Founder of A&R Worldwide, MUSEXPO and Worldwide Radio Summit brands. He’s been featured in Billboard, Variety, Hollywood Reporter, Los Angeles Times, Music Business Worldwide, Music Week (UK), Musik Woche (Germany), The Music Network (Australia). In 2018, Sat received an official recognition and proclamation from the Mayor and City of Los Angeles, State of California, as well as a special honorarium award from the Hollywood Chamber of Commerce for his outstanding contributions to the worldwide music, media and radio communities.