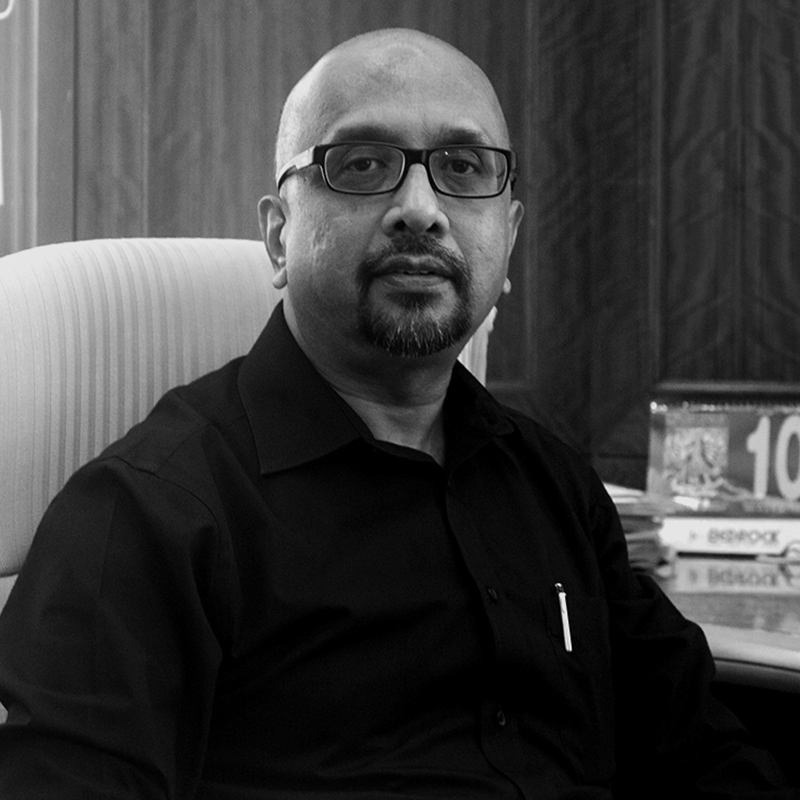 Mr. Rakesh Nigam was born in 1965 and is brought up in Bombay. He did his Schooling from Rev. C F Andrews (SSC). He Graduated in Commerce from the M L Dahanukar of Commerce & Economics, Mumbai University. Along with graduation he commenced doing Chartered Accountancy and is a Chartered Accountant.

After passing his CA in 1989, worked with Fujitsu ICIM (Now Zensar Technologies) for Six years with responsibility in Finance, Treasury and Accounts. In 1996 shifted to New Delhi to join Cargill India Pvt. Limited (Cargill is the World’s largest Agriculture Trading and Processing Company) as Controller – Flour Milling and was responsible for setting up the Flour Mill and its Finance, Accounts, Administration and Licensing. He shifted to Saregama India Ltd (HMV) in 1999 to take over Copyrights as Revenue Stream and made Copyrights a Profit Centre, the revenues from Copyrights of Saregama grew from Rs 60 lacs in 1999 to Rs 4 Crores in 2003. Was with Universal Music (the world’s biggest music company) for a very short period of 16 months.

He is at presently the Chief Executive Officer of The Indian Performing Right Society Ltd (IPRS). IPRS is the Society recognized u/s 33(3) of the Copyright Act 1957 for Musical Works & Literary Works performed along with the Musical Works by the Copyright Office, Government of India. He joined the Society in 2004, and the performing rights income has grown from Rs 9 crores to around Rs 46 crores in 2017-18 and it is estimated that the current year revenues would exceed Rs 100 Crores and has played a major role in getting the issues of author/composers and owner publishers resolved which led to fresh election to the board and IPRS becoming a Copyright Society.