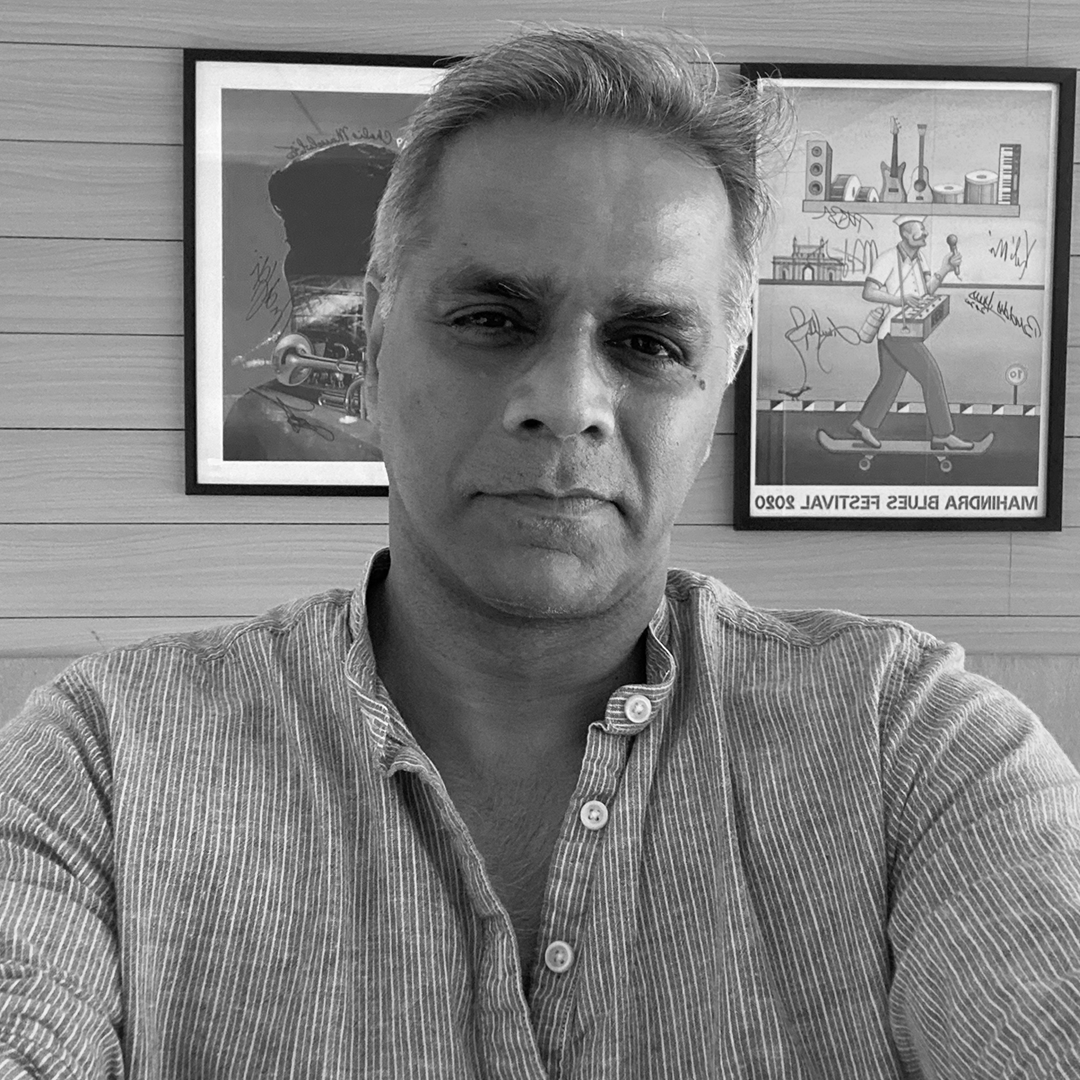 Owen Roncon is Chief of Business - Live Events at India’s leading entertainment destination,
BookMyShow, offering not just tickets for movies and beyond but also experiences across theatricals, concerts, live events and sports. Having spent over two decades building and breathing live entertainment in India across genres, Owen joined BookMyShow in 2022, to helm its live entertainment division, BookMyShow Live and strengthen the revenue potential of the vertical.
A firm believer in live entertainment and its power to bring people together and drive contemporary culture, Owen’s mantra for BookMyShow Live is “Come out and enjoy your life!” Owen is responsible for spearheading compelling entertainment experiences across music, comedy, sports, theatre and much more both for audiences to choose from and for brands to build resonance and reach loyal, premium and marquee audiences through these experiences.
Prior to BookMyShow, Owen spent a successful career in experiential marketing having co-founded Fountainhead MKTG, one of India’s leading experiential marketing agencies under the Dentsu Aegis Network. He was also Partner at Oranjuice Entertainment building several successful IPs including Asia’s largest Blues festival, the Mahindra Blues Festival as also other award-winning events. In his new role, Owen is all set to take BookMyShow Live into its next phase of mega development.
When he’s not making waves with the next great conversation starter in the live entertainment
ecosystem in India, he’s busy building up his other love and Mumbai’s favourite Japanese haunt, Izumi.