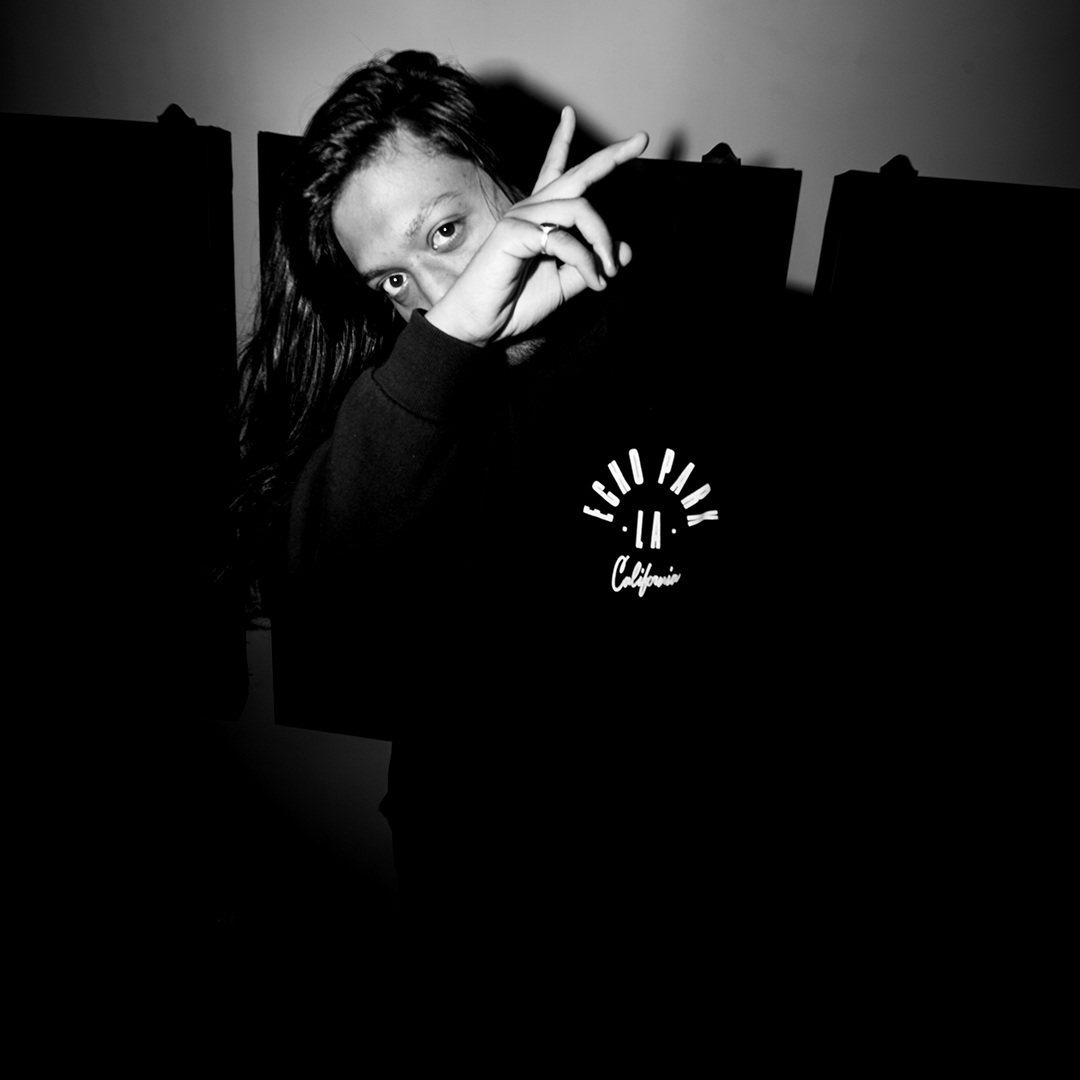 
A lot can be said about Karan Kanchan being heavily involved in propagating India’s emerging bass music scene while also being one of the most prolific hip-hop producers in the country, but that’s just the tip of the iceberg. From his humble beginnings as a trap and dubstep producer who popularised the genre “J-Trap” as an ode to his ardent love for Japanese culture, Karan’s tryst with music styles outside of his comfort zone began in 2017 when a beat he made reached Naezy and cemented his entry into India’s booming hip hop scene. 2018 saw Karan collaborate with rapper DIVINE on a project and subsequently joining the latter’s soon-to-be hip-hop powerhouse Gully Gang Entertainment. Fast forward to today, Karan Kanchan has earned production credits on songs by the likes of Vince Staples, Pusha T, Nucleya, Raja Kumari, Raftaar and many more, while adding various genres to his ever-expanding catalogue of bangers (like the wildly popular Satya with DIVINE), ballads and everything in between (cue dance-pop tunes like Khamoshi with Ritviz), not to mention his own releases that now cover a wide range of styles. Having released his instantly recognizable and stylistically advanced trap music on various global labels such as Otodayo Records, Safari Networks and Magic Music, he has garnered huge support from platform majors such as Trap City, Hybrid Trap, Global Trap and Thrash for most of his releases. He has produced high-impact bangers like ‘Kawaii Killer’, ‘Nuri’, ‘Dojo’, and many more, with his journey seeing him perform alongside numerous noteworthy acts like Apache Indian, Atliens, Nitti Gritti, Valentino Khan, Troyboi, and many more. Some of his most notable moments have been his track with Naezy, ‘Aane De’ featured in the Bollywood blockbuster Gully Boy, and the song ‘Jungle Mantra’ with Vince Staples, Pusha T and DIVINE featured on the Oscar-nominated movie The White Tiger. While also having worked on projects with Red Bull, Budweiser, Netflix, Puma, HP and more, Karan also heads Neckwreck - a bass music property in collaboration with Pune-based Quadscore that does the most exhilarating dubstep gigs around the country every month. Karan is also known for his contributions to the music producer community with massive curatorial projects like the royalty-free Sounds Of Bedroom Producers sample packs, numerous producer meet-ups in various cities, and booking emerging artists for Neckwreck events. It’s only fitting for Karan Kanchan to be called a multi-genre prodigy who’s going to scale even more heights in the coming years