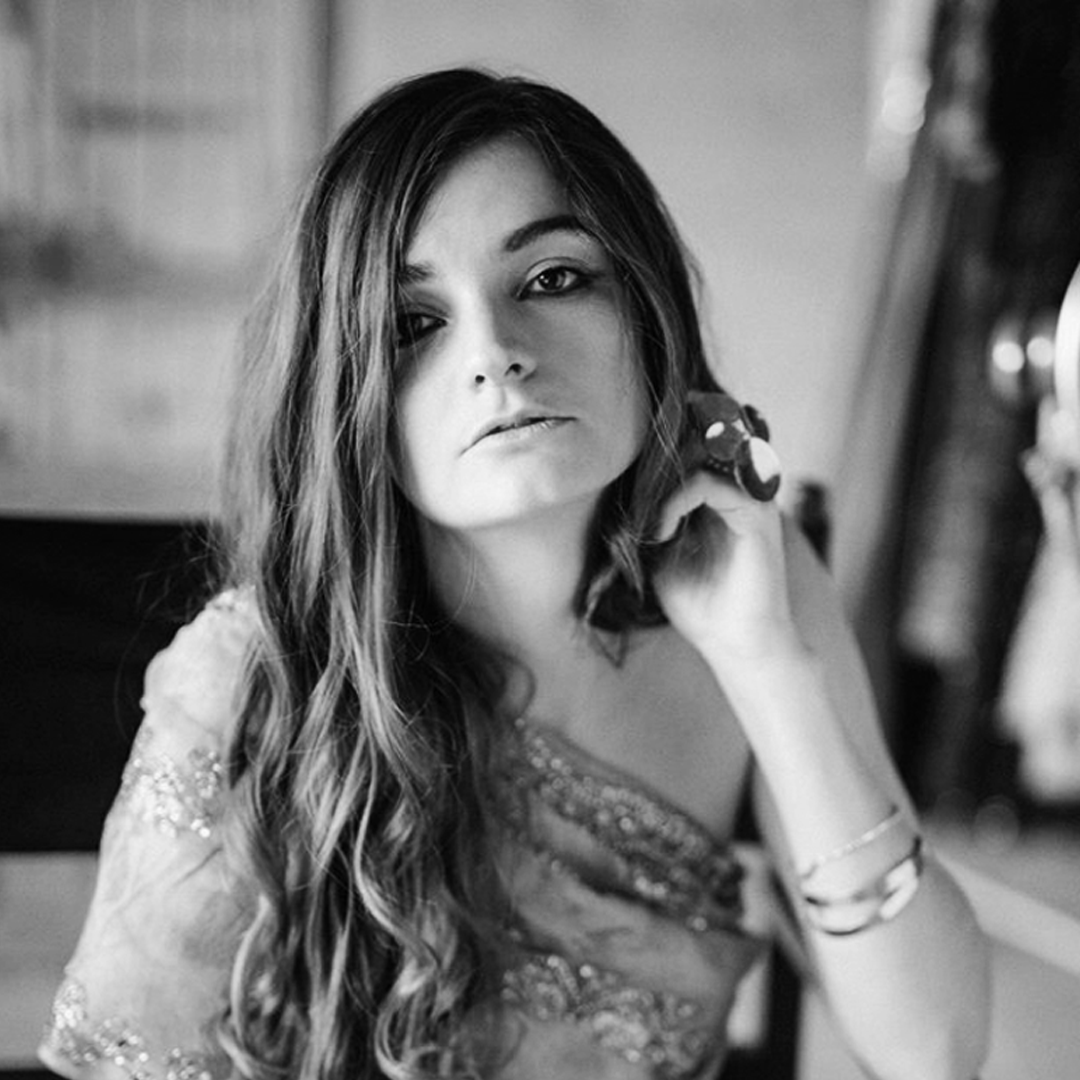 Born and brought up in Kiev, Ukraine, Dar Gai, writer/director of 'Teen aur Aadha' and 'Namdev Bhau' has been named one of the top 15 female filmmakers of the last decade by Taste of Cinema.

Dar came to India with a background in theatre and since she has been making waves with her feature films, tv shows, commercials and music videos.

Dar's ventures include several clutter breaking music videos, like 'Kasoor', 'cold/mess', and 'Into the Night' with artist Prateek Kuhad. The songs 'Liggi', 'Raahi' and 'Sage' with Ritviz. 'Kasoor' and 'Raahi' were shot and released during the lockdown and represent the diverse use of format in her work. 'cold/mess' was shot on a rare stock of Super 16mm Film and topped the list of Best Music Videos of 2018 for Rolling Stone magazine.