SEZ ON THE BEAT
MUSIC PRODUCER, COMPOSER & CO-FOUNDER, THE MVMNT 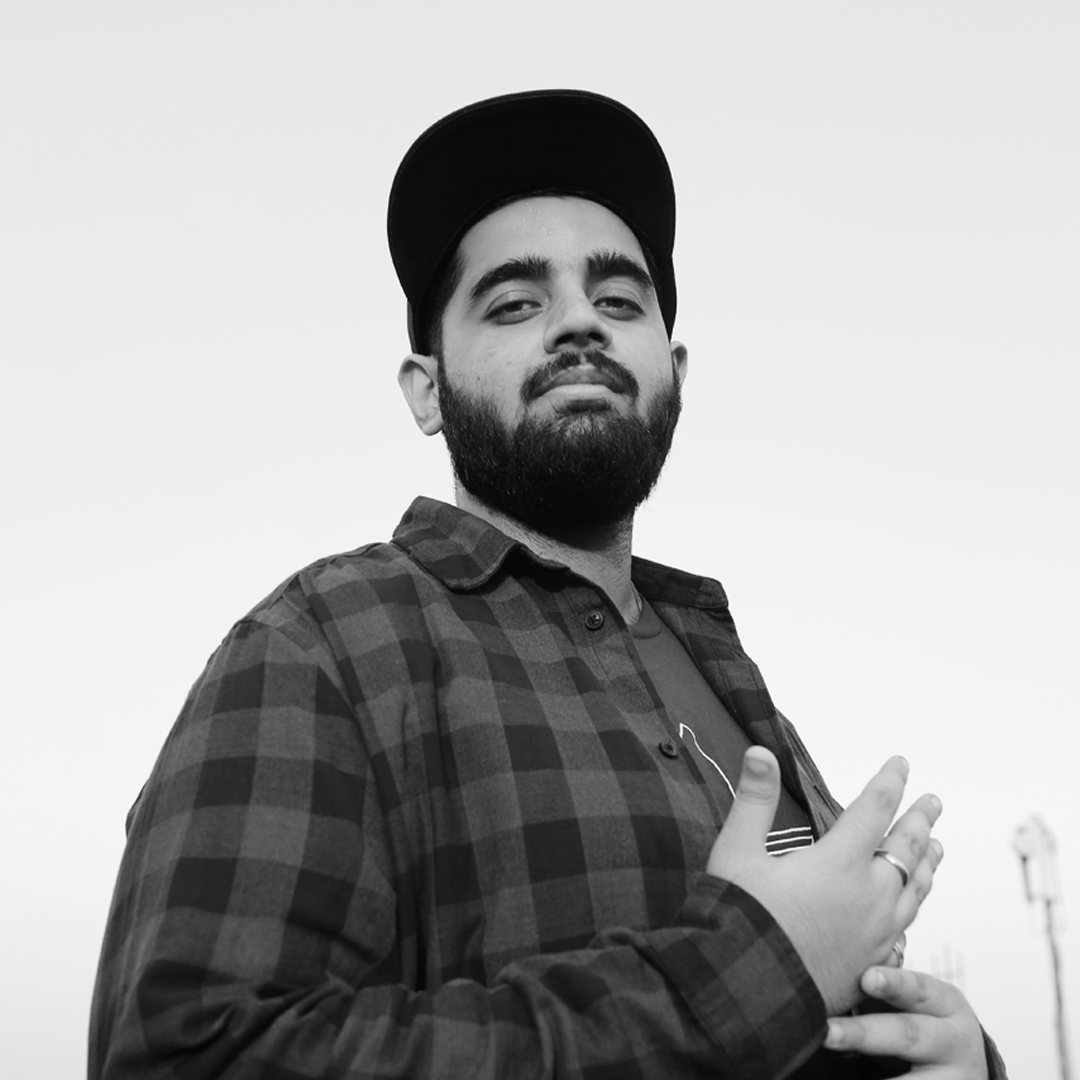 SEZ ON THE BEAT

Sez on the Beat is a producer, beat-maker, and entrepreneur from India. He is widely acknowledged as the man behind the sound of Indian hip-hop. Sez has produced India's biggest hip-hop hits, and worked with artists such as DIVINE, Naezy, Badshah, Seedhe Maut, Ikka, Prabh Deep etc. He has also collaborated with international acts such as Chance The Rapper (upcoming/unreleased), Rich The Kid and others.

Sez has also started a hip-hop collective & record label called 'The MVMNT' with manager Faizan Khan. Their vision with The MVMNT is to curate a fresh sound for Indian Hip-Hop, & to promote the next generation Hip-Hop talent from across India.

Through his body of work & community building efforts, Sez has emerged as an ambassador for the Indian hip-hop community both within and outside the country. Now he has his sights set even higher with his new collective, The MVMNT.