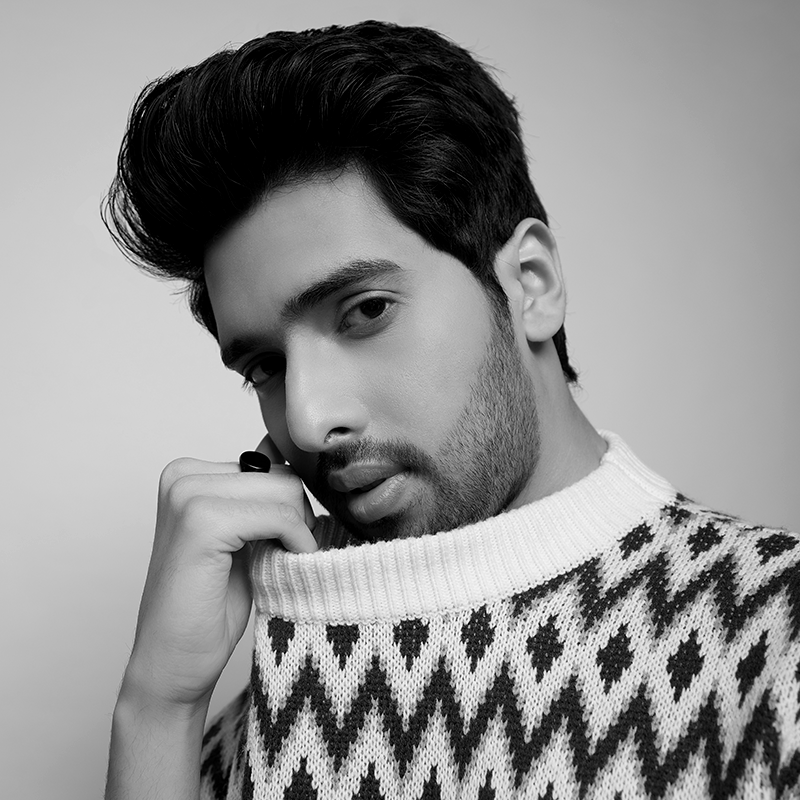 Armaan Malik is one of the youngest and most successful artists in
the Indian music industry. He has garnered north of two billion
streams, performed 200 + shows around the world, and sung more
than 150 songs in almost a dozen different languages, all by the
age of 26 years old. With over 24 million followers across all social media
platforms, he has second-to-none fans called Armaanians.