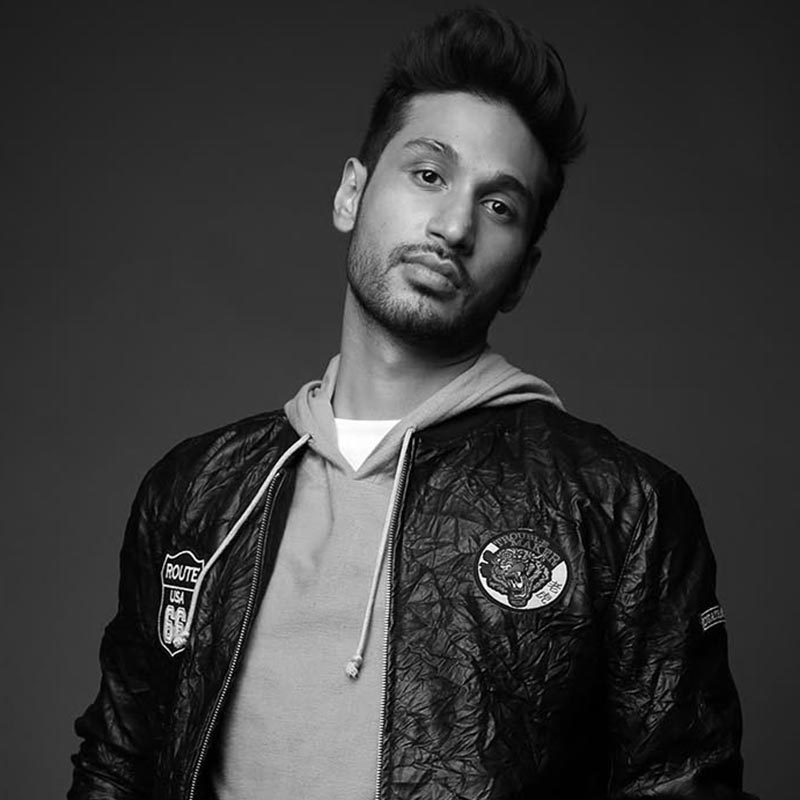 Arjun Kanungo is a Singer, Composer, Actor and Entrepreneur from Mumbai, India. With several hits and over a billion views+streams online, he is one of India’s most recognisable Popstars. Starting his Pop career with the breakout hit "Baaki Baatein Peene Baad (Shots) in 2015, his songs have become a staple for TV, Radio and Digital Media. His song "La La La" with Neha Kakkar, which released on February 7th, 2018, has crossed 150 million views on Youtube. Arjun has had other huge hits like Aaya Na Tu, Fursat, Woh Baarishien and most recently Waada Hai . He has received awards from GIMA, MTV, Radio giant Fever FM, and has several other nominations.
Although Arjun is a household name as a singer, he also explores acting with a similar passion. He is a trained actor from the Lee Strasberg Theatre and Film institute in New York. Making his big screen acting debut, Arjun was seen alongside Salman Khan in the film ‘Radhe'.