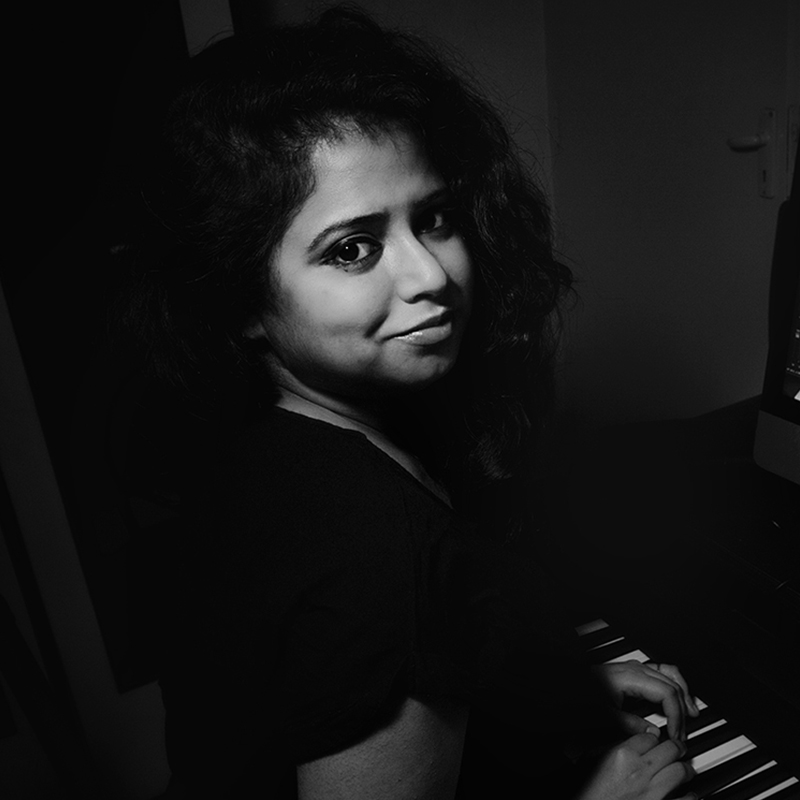 Alokananda Dasgupta is a leading contemporary music composer. She was pursuing her Masters in English Literature at Calcutta University when she decided to pursue her life-long passion for music in Toronto, where she completed a Bachelors of Music with Honors in Theory and Composition at York University. She has previously assisted Amit Trivedi on films like Udaan (2010), Aisha (2010), No One Killed Jessica (2011) and Chillar Party (2011). She debuted as a music composer with the Marathi drama film Shala (2011). She also composed the score of B.A. Pass (2012), Fandry (2013), Anwar ka Ajab Kissa (2013), Asha Jaoar Majhe (2014), and Trapped (2017). She most recently composed the background score for Amazon Prime's Breathe and Netflix's original Sacred Games, both varied in genres and widely appreciated by critics and audiences alike.