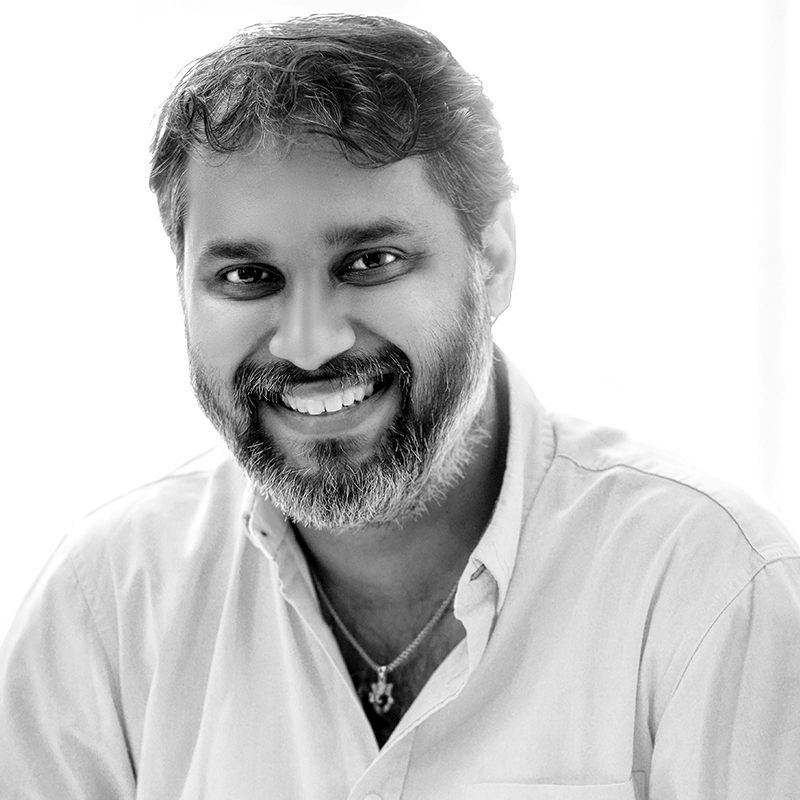 Sreejesh Nair owns to his credit a span of 17 years of experience since 2002, as a Sound Mixer in this industry.[3] Sreejesh, who hails from Thiruvananthapuram, had done his schooling in Kendriya Vidyalaya Pallipuram, B.Tech in Mechanical Engineering from Rajiv Gandhi Institute of Technology, Kottayam and mastered Audio Engineering From Chetana Sound Studios, Thrissur.He started his career as assistant sound re-recording mixer in Rajkamal(FutureWorks) studios and has since become a Senior Re-Recording Mixer there. He has worked on more than 200 movies since then.[4] He was part of the First Dolby Atmos Mix theater installation in India and the first Dolby Atmos Premiere mix room in the world.[5] Sreejesh Nair won the 60th National Film Awards[6] for the best Re-recordist of the Final Mixed Track[7] for the film Gangs of Wasseypur.[8] His work for the documentary, A Few Sound Men, directed by Avinash Jojo Antony,[9] earned him the IRAA Best Sound Design Award in 2020.[10] He has also done a number of art installations in Paris and Mumbai with artists like Shilpa Gupta & Rajivan Ayyappan.[11] He is currently[when?] working as Solutions Specialist at Avid