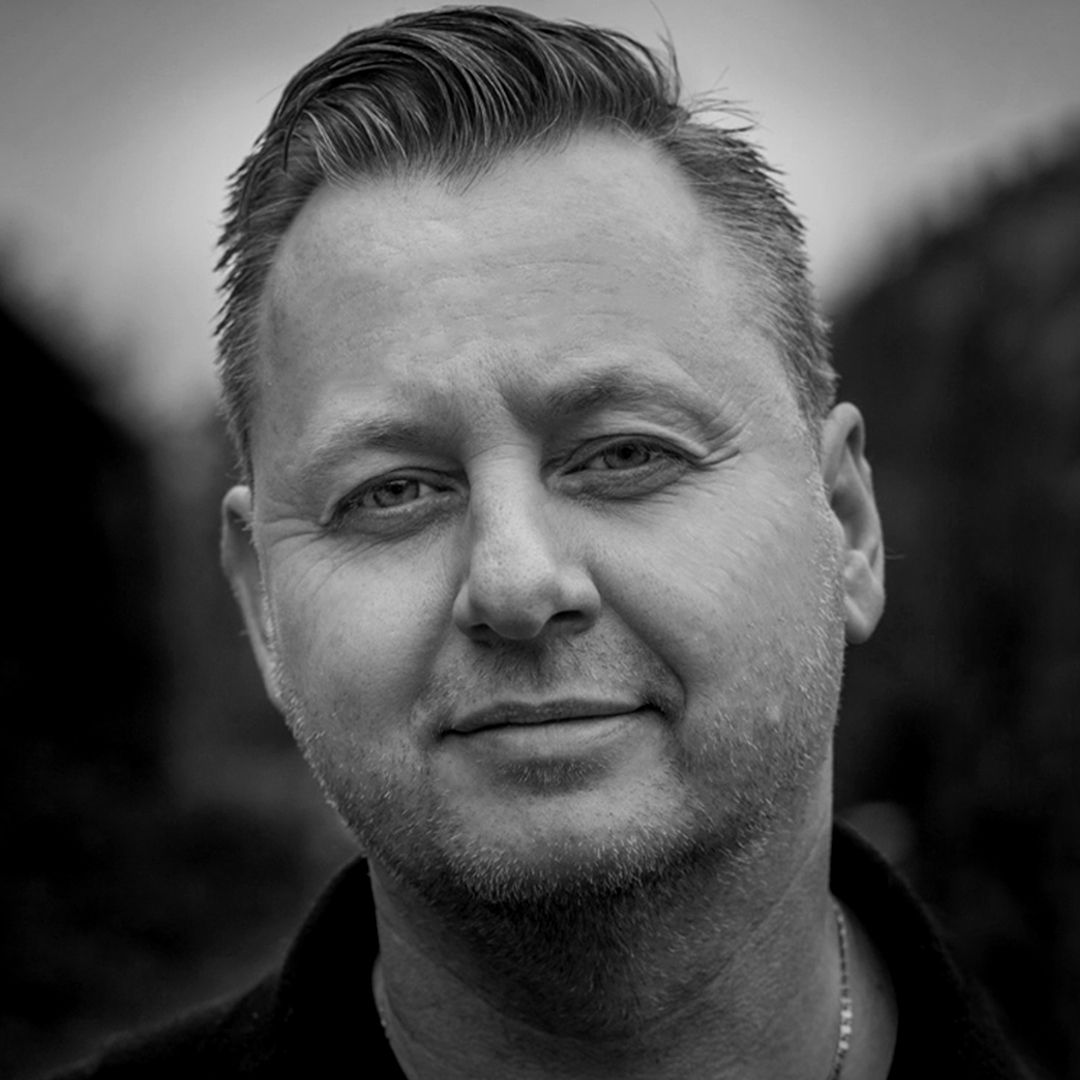 In 2005 Jenssen co-founded the renowned writing and production team Dsign Music in Norway. Since the start they have been involved in more than 250 releases worldwide resulting in 39 Billboard No 1’s, over 35 million records, an array of international No 1’s and Top 10’s. Pioneers of K-POP and J-POP smash hits, cutting edge writing and production, winner of numerous awards across the globe and so forth - the list goes on and on!
The smash hit and No.1 single for Ricky Martin “Vente Pa’Ca” has 1,5 billion views on YouTube and more than 500 million streams on Spotify, earning Dsign Music a SESAC Latin Award in 2017 and 2 nominations for the Latin Grammy Awards in 2017 (Song of The Year and Album of The Year). In March 2018 Dsign Music won the Norwegian Music Publishing Awards.
Trondheim Song:Expo was founded by Jenssen in 2011 and is known for being “Europe’s biggest songwriting camp” with 100 songwriters/producers attending every year. This writing camp is later also arranged in other cities such as Seoul, Los Angeles, Tokyo, Sofia and Stockholm.
In 2017, Jenssen and his business partner Pelle Lidell (former European A&R Executive for Universal Music Publishing Ltd UK) together with Forbes A-listed Korean music giant SM Entertainment, Korean billionaire Soo-Man Lee and Australian top A&R veteran Hayden Bell (former A&R Executive for Sony Music), launched a brand new international music publishing company - EKKO Music Rights Europe.
The company has already procured over 200 recordings across the globe and the company’s historical and first No.1 smash hit was scored in Japan in August 2016 with E-Girls (Avex). A follow up smash hit with Ricky Martin (Sony) was scored in 2017 and “Vente Pa’Ca” has since conquered the No.1 position in 14 countries as well as top positions at Billboard’s Latin Chart, Airplay Chart and iTunes Chart. EKKO have so far procured two No. 1 placements on US Billboard 200 with albums by SuperM (the 1st Mini Album) and BTS (Map of the Soul: 7).
Jenssen is a pioneer in the K-Pop world where his clients Dsign Music to date, are responsible for more than 35 million in physical sales and some of the most iconic and commercially successful hits in K-Pop’s history. Jenssen is a very experienced entrepreneur and music publisher, known internationally for his excellent strategic and entrepreneurial skills.