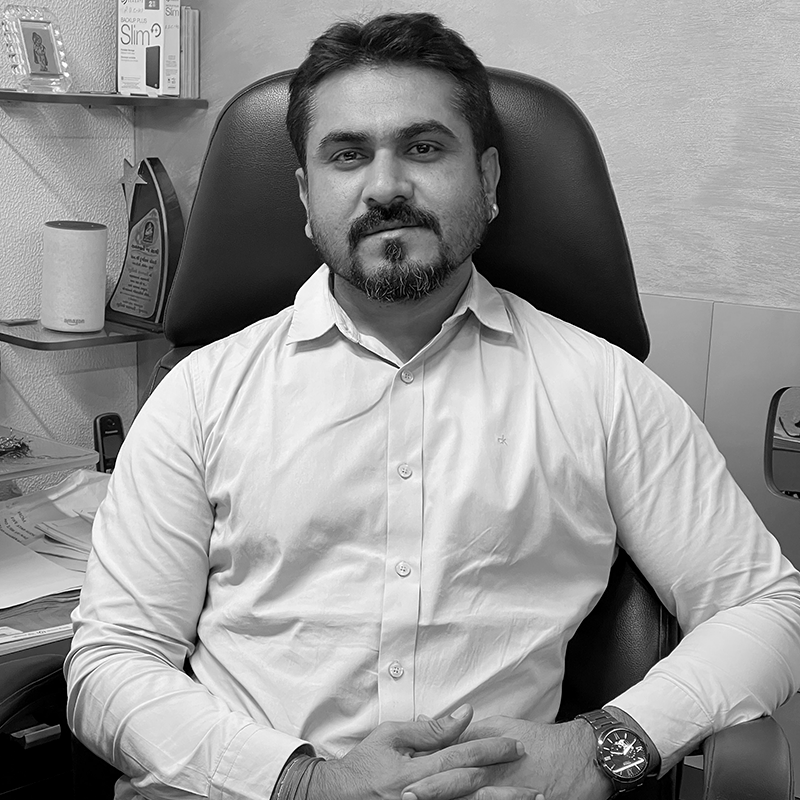 
Durgaram Choudhary Is the Founder and CEO of RDC Media, which is among the Top Distributors of Regional Music in India in the digital space. He has been instrumental in bringing over 500 traditional regional music companies and artistes into the digital mainstream. Today, RDC Media distributes over 60,000 tracks in leading Indian regional languages across all the Top music platforms. RDC Media has a large presence in Gujarati, Rajasthani, Bengali, Odia, Bhojpuri and Assamese languages. He has earlier worked with diverse Music and Digital Companies such as T-Series, Hungama Digital, Reliance Communications and Venus Music and helped tap the immense potential of regional music.