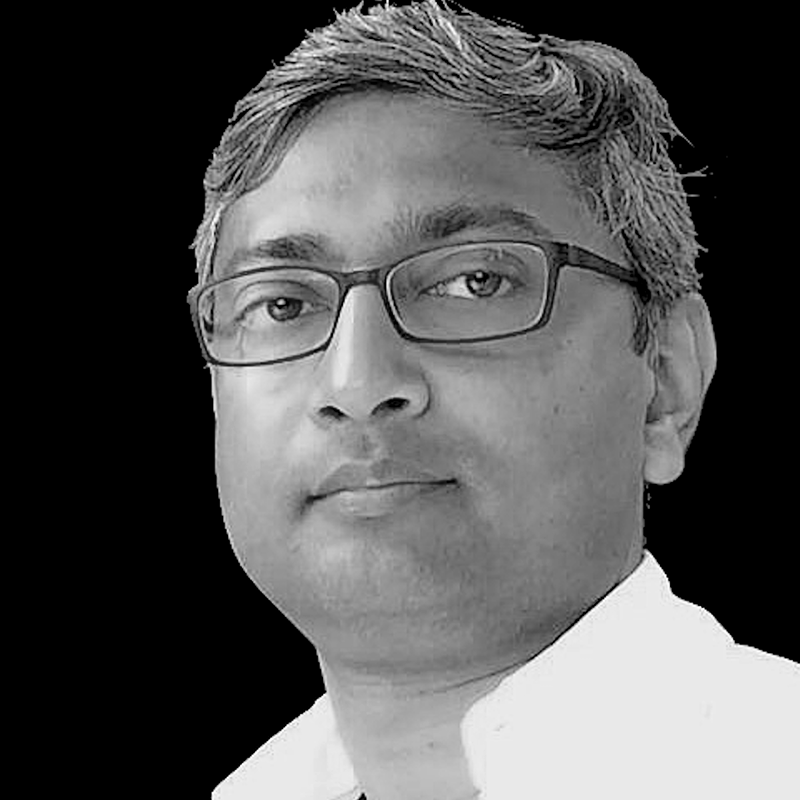 
Bhaskar Pal is a graduate of the Film and Television Institute of Pune, India, having specialised in Sound Recording and Sound Engineering.

He joined Dolby as a sound consultant in the year 2000 and his experience spans over two decades in the film and television industry in various capacities.

He presently leads the content team in Dolby, supporting content creation across India, ME and Africa for music, online digital (OTT) and broadcast ecosystem in Dolby Atmos and Dolby Vision HDR. He is also engaged in imparting training to partners and conducting workshops and webinars on content creation with Dolby technologies.