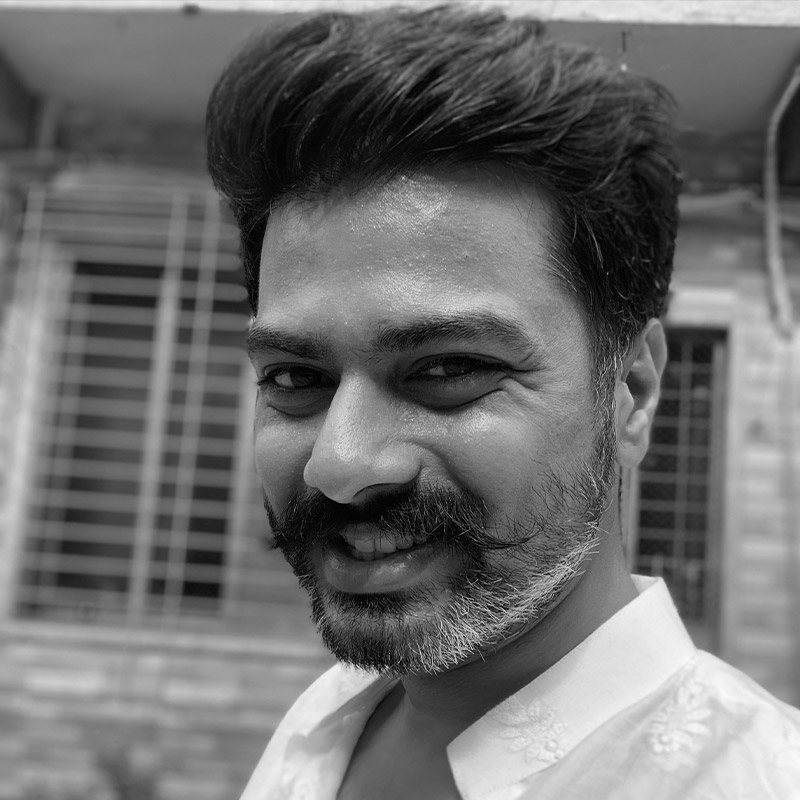 Ecstatic and proud to announce that Sunnyy Vyas, Lead community @Wynk Studio is one of our speakers at #aam22. He is a music industry professional with a deep expertise in brand development and strategic marketing. He is an enterprising and ambitious individual. He has spent 19 years working in the music industry, and he has 14 years of radio experience. He has held several leadership positions, including Radio jockey programming head, and cluster head innovations.

Join us on the 20th, 21st and 22nd of September at Taj Land’s End.
He began his career in 2003 as a radio jockey for Radiocity Pune before moving on to head My FM's programming.
He was the youngest Radio Jockey and programming head.
One of his most notable positions was with Radio One, where he oversaw innovation as a cluster head and won 20 plus awards.
In his tenure, he has been the Business head at Music Plus , Digital Marketing and Spl projects head at PDL, Head of lable Marketing and Promotions at Bytedance. He is currently working with Wynk Studio heading Community.