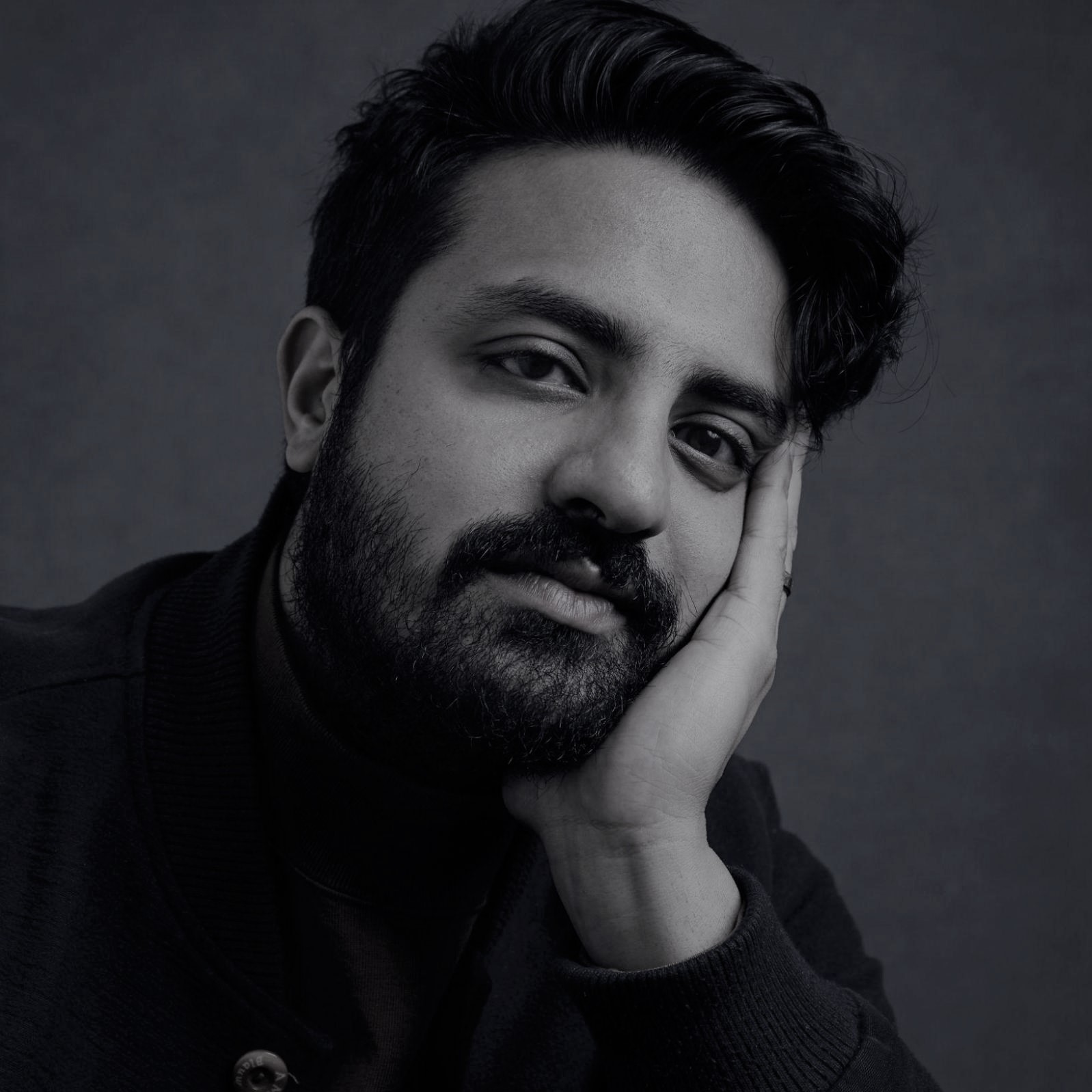 
Sameer Gadhia has been present on the alternative radio charts for 10 years as the lead singer of acclaimed rock band - Young the Giant. He is a first generation Indian-American whose celebrated career is highlighted by platinum sales and performances on the world's biggest stages and television shows. Sameer was named one of “the greatest contemporary rock voices” by the New York Times, and hosts Point of Origin on Sirius XM to amplify new voices across the past, present, and future of alternative music.