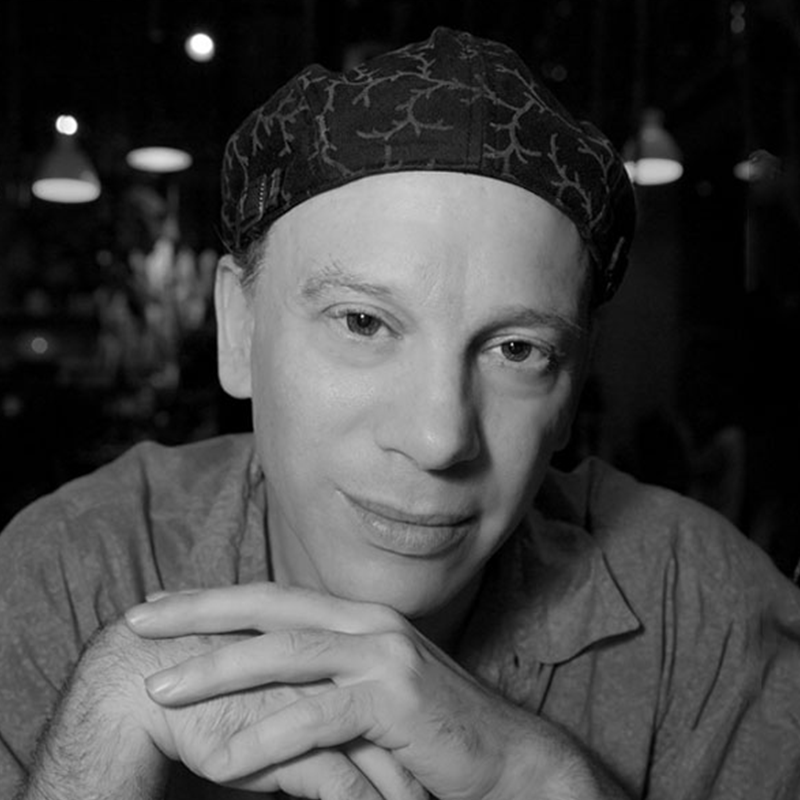 EXECUTIVE PRODUCER OF BERNARD AND HUEY

Robert Schwartz is a journalist and entrepreneur as well as music and film producer who has been active in the entertainment scenes in Japan and the US for more than 20 years.

Robert’s writing and photography have appeared in many international publications, including Time, Newsweek, Melody Maker, NME, Variety, and The Hollywood Reporter. He is the Asia Bureau Chief of Billboard magazine, reporting on the music industries throughout Asia. Robert has held the position for 9 years.

In 2002 Robert was appointed Executive Director of the Tokyo-based electro and breakbeat imprint Play Label. The label released original work by DJ Spooky and the legendary reggae duo Sly & Robertbie. In 2005 he founded the rock-electro crossover label Dynastic Records. The outfit produced original music and released one of the first charity CDs in history of Japanese indie music.

In 2010 Robert was the Executive Producer for the US feature film Putty Hill. It won a host of awards and the New Yorker magazine chose one of its Top Ten for 2011.

Robert is currently an Executive Producer of the US feature film Bernard and Huey, which is being directed by indie legend Dan Mirvish (co-founder of the Slamdance film festival) with a screenplay by Pulitzer prize/Oscar winner Jules Feiffer. It stars Oscar-winner Jim Rash The work is in post production and should be submitted to film festivals soon.
Robert has appeared on the film criticism TV show J Flicks, which airs on the network NHK World, as well as international channels BBC World, CNN and MNET TV discussing the entertainment business in Asia. Robert develops and invests in companies and currently has 2 active entertainment ventures in Japan and one in China.