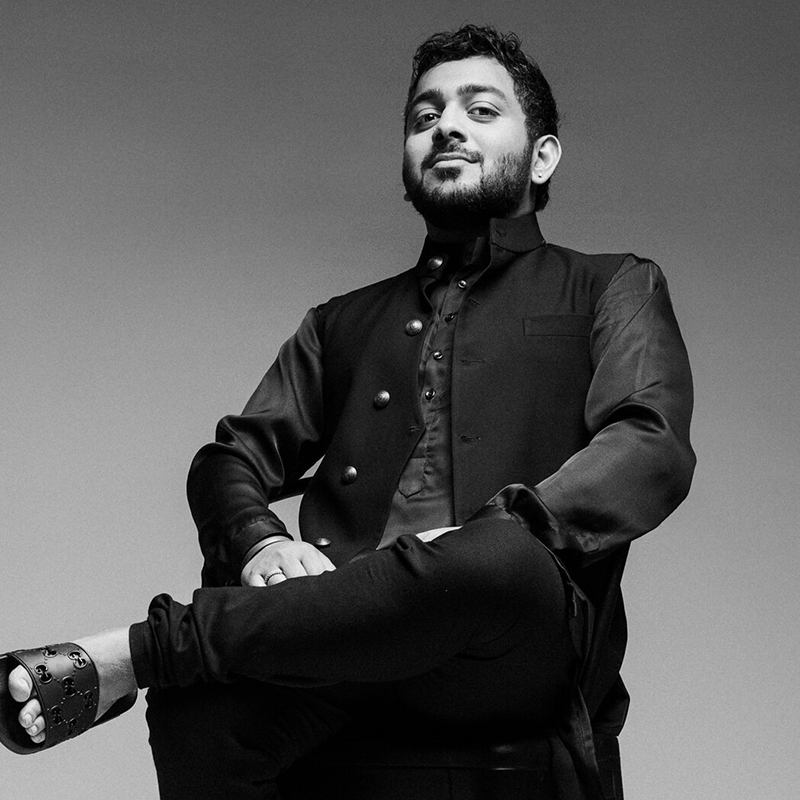 
Few Indian artists have experienced the meteoric rise to fame that 25-year old Ritviz Srivastava has, and even fewer have been able to sustain that popularity. The young classically-trained musician-turned-bedroom-producer shot to fame in December 2017 with a runaway hit, ‘Udd gaye’ which effortlessly blended elements of Indian traditional music, hip-hop and electronica. Incidentally, it was through a talent hunt for musicians, 2017 Bacardi House Party Sessions – hosted by comedy collective All India Bakchod (AIB) and desi bass icon Nucleya – that Ritviz was introduced to millions of people who eventually became his fans. ‘Udd gaye’ quickly became everyone’s favourite party anthem and was one of the biggest hits in 2018 – quickly propelling young Ritviz to headliner status at music festivals. ‘Udd gaye’ has clocked in over 200 million plays across platforms till date.

Ritviz, the meteoric rise to fame roots back to being a classically-trained musician-turned-bedroom-producer and had his big break with a runaway pop hit, ‘Udd gaye’ which clocked in over 200 million plays across platforms.

Don't miss a chance to meet this star at #aamvirtual