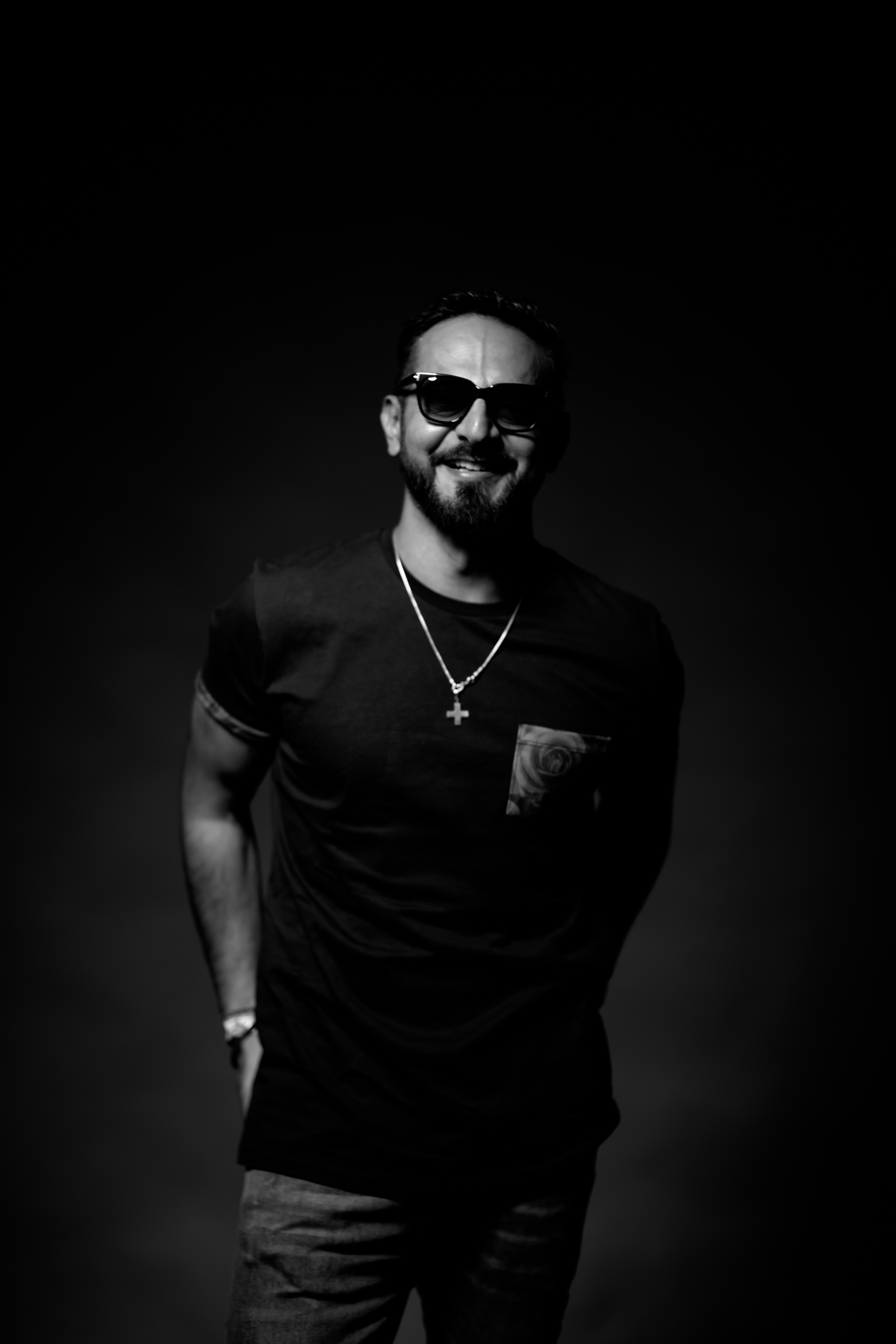 To say that Nikhil Chinapa has donned many an avatar during his career, is like saying it snows in Alaska; a bit of an understatement. He morphs from DJ to VJ to MC to Music Promoter to Festival Director —some of his best known avatars — with amazing fluidity.

He studied Architecture and graduated with a Thesis in Hospital Design. A year later and for reasons that scientists are still trying to understand, Nikhil joined MTV. He said, "I think it'll be fun." For once, he was right.

At MTV, Nikhil has hosted almost every show the channel has aired. From MTV Select - MTV's longest running show, (it aired continuously for 10 years) to being the host of Splitsvilla, MTV Mashups as well as Rock On and now a judge on MTV Roadies.

Nikhil's Mom still thinks he's an idiot though and should get a real job.

As a popular VJ, Nikhil got to spend a lot of time around his first love, music. In 2001, a conversation between friends resulted in the launch of Submerge — India's first, and now largest Indian Electronic Dance Music (EDM) company in India.

By now, Nikhil had begun to DJ professionally and plays, well... whatever he feels like. His sets are moody, varied, often erratic but usually fun. Most of his sets feature frantic foot-stomping and the random flailing of arms - sometimes by him. They also feature music - the kind that has a repetitive monotonous beat and is best enjoyed at dangerous decibel levels.

He is well known in India as an ambassador for electronic beats and club culture and is constantly
pushing India as a future dance music capital to some of the world’s most celebrated artists.
Nikhil has persuaded Eric Prydz, Above & Beyond, Swedish House Mafia, Fatboy Slim,
Tiesto, Richie Hawtin and Armin van Buuren to bring landmark events to Indian ears.

Nikhil was also the co-founder of Sunburn. He is currently the Festival Curator and
partner of Vh1 Supersonic, India's definitive multi- genre music destination.