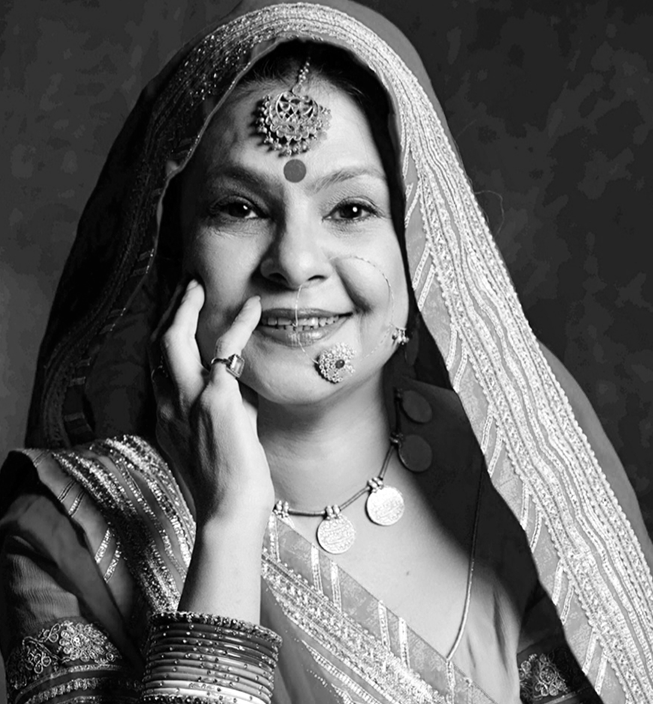 Music filled with the fragrance of one’s own land, the sweet melody of the classical nature embedded in it, the sweetness of Indian traditions and culture, and a performance that will leave you spell bound. Born in the city of perfumes, Kannauj, Padmashree Malini Awasthi, Chair Professor (Banaras Hindu University) and India Representative for UNSECO (cultural commission), much like her name has spread the essence of Indian soil through her passion for Folk Music and traditions. India’s most celebrated folk singer, she says that her soul is in the soil of her land. Passionate about preserving the intangible oral traditions of India, Malini believes that, “service to the country and preserving folk culture is my religion. Family, music, literature, travel, village, society- this is my life.”
Gandabandha disciple of the legendry Thumri queen of Banaras gharana, Vidushi Girija Devi Ji, Malini is one of the leading torchbearers of the Purab Ang Gayaki of Banaras. Malini, began her classical training at a very young age of six years and she was already performing on stage and radio by the time she had completed her tenth birthday. Her first Guru was Ustad Shujat Hussain of the Rampur gharana. This was followed by her training in Gorakhpur from Ustad Rahat Ali Khan who further diversified her knowledge in various forms of Indian semi classical and light music. Having completed her post-graduation in music from Lucknow’s renowned Bhatkhande Sangeet University, Malini went on to establish herself as the one of the most sought-after artists at Aakashvaani (All India Radio), Doordarshan, Sangeet Natak Academy and ICCR (International Council of Cultural Relations).
A Celebrated artist in the TV media, Malini has performed in famous TV shows like, “Saregama”, “Antakshiri, “Junoon”, “Idea Jalsa”, “Sur Sangram” and all the leading news channels like Zee News, Aaj Tak, ABP News, NDTV and India TV. A globally recognsied folk singer from India, Malini has performed across US, England, Netherlands, Dubai, Pakistan, Mauritus, Trinidad, Fiji is and Nepal. With a mission to promote the intangible culture of India, Malini has preserved, documented and disseminated various traditional and folk forms of Indian music like vintage Thumris & Dadras, Kajri , Jhula, Holi, Chaiti, Sanskar Geets, Shram Geets, Ritu Geet, Sufiyna Kalaams and various traditional forms of music from Avadh and Benaras.
Malini was awarded Padmashree, one of the highest civilian honours of the country in the year 2016 for her relentless work on popularizing the folk music of India. Owing to her research work on documentation and dissemination of various forms of folk music, Malini holds the distinctive privilege of being appointed as the Centenary Chair Professor for the Indian Study Center at the worldrenowned Banaras Hindu University (BHU). UNESCO has also honoured Malini has by appointing her as India’s representative for Folk Music at the UNESCO-cultural commission. Committed to her mission for promoting the oral traditions of Folk Music, Malini runs an organization called “Sonchirayya” which provides a performing platform to various rural, tribal and folk artists from all over India. 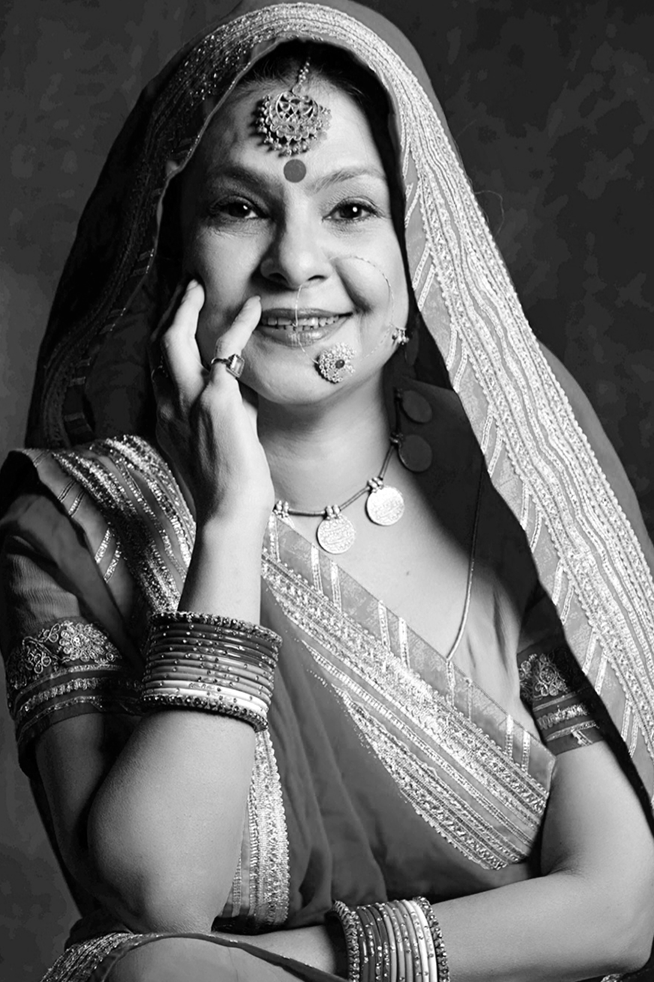