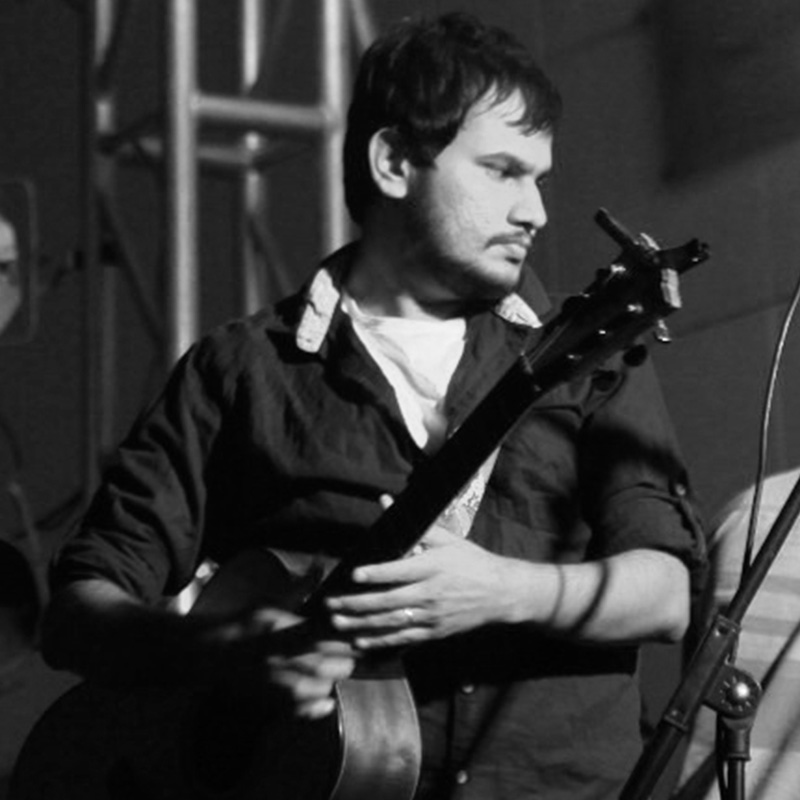 Considered by many contemporaries to be an important figure in the independent Tamil arts space, his songs are popular for their emotional rawness, lyrical depth and vivid story-telling.

Apart from his music, the songwriter is also known for his embrace of new technologies and methods for fundraising. His debut album 'Azhagu Puratchi' was the first ever Tamil indie album to be crowdfunded (2014), and more recently he sold an NFT for the record price of 50ETH (valued at more than 1.5Cr INR at time of sale).