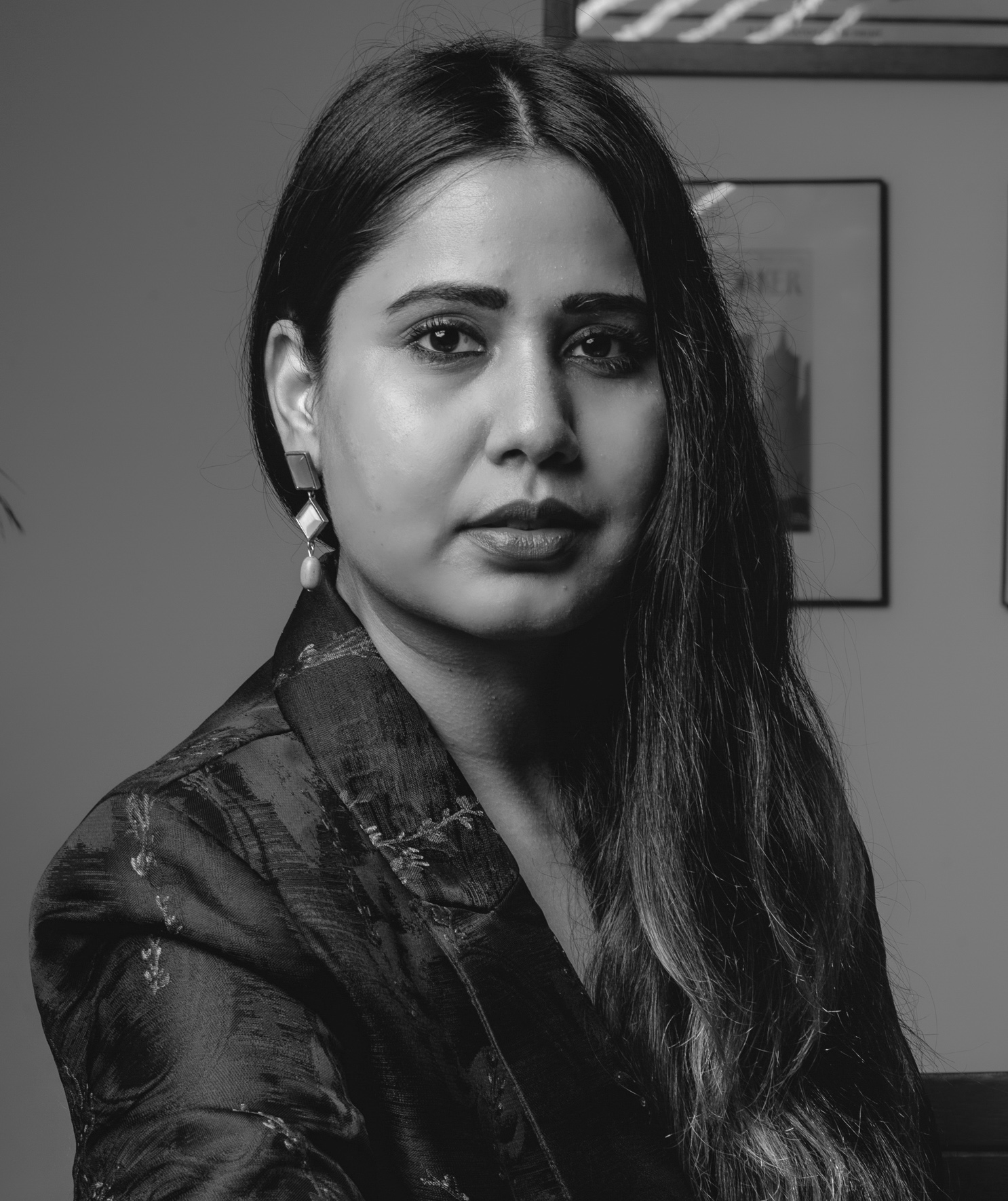 Nirmika Singh is a multi-faceted, creative and business leader based in Mumbai, India. A renowned music critic and journalist with a decade of experience, she is currently Executive Editor at Rolling Stone India.

As a lyricist, Singh has to her name several collaborations with celebrated composers such as Oscar and Grammy-winning composer A.R. Rahman and Clinton Cerejo, among others.

As the editorial head of Rolling Stone India since 2015, Singh spearheaded the rebranding of the cult title, expanding the avenues of revenue streams via pioneering IPs and strategic partnerships. Under her leadership across editorial and business verticals, the iconic magazine made its paperless foray into the digital world in 2018, recording heightened revenue. As business recorded swift growth, the content categories expanded beyond music to cover streaming, cinema, comedy, and youth culture.

A powerful voice of her generation, Singh also leads the popular poetry series #AurSuno, a first-of-its-kind visual offering that fuses the worlds of spoken word and solo theatre. Singh's words, spoken in her mother-tongue Hindi, address societal malaise, body image, identity, feminism, relationships and more to an audience of more than 150k readers and listeners on Instagram, finding resonance with the millennial as well as Gen Z cohort.

Singh continues to craft delicate yet incisive reflections on the world we live in, inspiring people to be brave enough to let their art and actions transform the world.  With a unique sense of artistry and entrepreneurship, Singh melds diverse influences across key sectors to herald a brave, new frontier in arts, business and culture.