2019 SpeakersMASTERCLASS - All About the beats "Percussion" 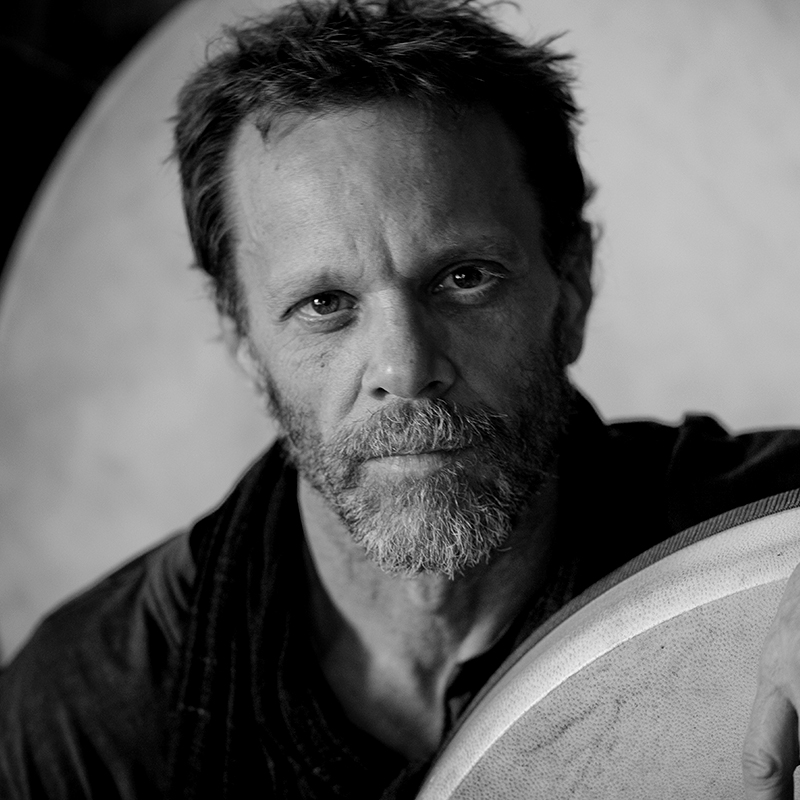 Recognized as one of the more innovative and versatile drummers in the world Greg Ellis has performed around the world and recorded with musical artists from over 30 countries including
Mickey Hart, Zakir Hussain, KODO, Bickram Ghosh, Mahsa Vahdat, Tord Gustavsen, Yungchen Lhamo, Chiwoniso Mairaire, Sugizo, Juno Reactor, Billy Idol and many more.

Ellis has released many critically acclaimed albums
with his groups Vas and Biomusique as well as his solo album Kala Rupa.

His drumming can be heard on more than 150 film, television and video game scores, including 300, Argo, The Matrix Reloaded and Revolutions, Iron Man, Body of Lies, Transformers: Age of Extinction, Downsizing, Salem, Samurai Jack, Far Cry 4 and God of War: Ascension.

He has composed music for numerous international film and television projects including the award winning documentaries Chasing Niagara and The Road to Fallujah.

As a passionate advocate for the healing and therapeutic aspects of organic sound and rhythm, he has presented lectures on the topic at various conferences and institutions including The Woolf Institute in Cambridge, England and Rutgers University. Ellis is also working on a documentary exploring the lost languages of rhythm in modern society and the impact of digital culture on music.