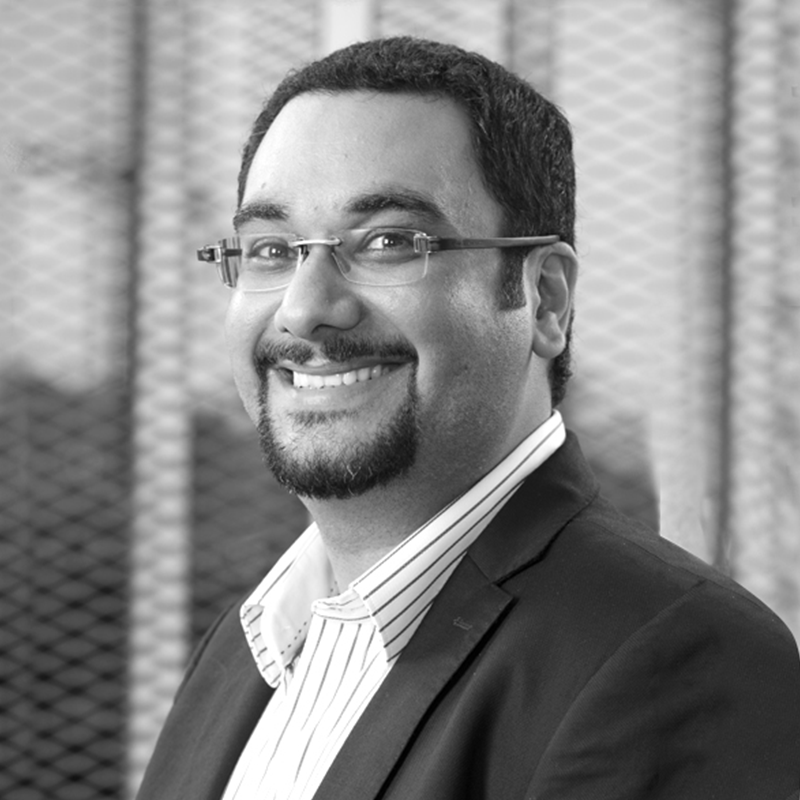 The youngest member to enter Viacom18’s leadership team at just 28 in 2008, Ferzad Palia heads the Youth, Music and English Entertainment clusters at Viacom18 Media Pvt. Ltd. Ferzad envisions business growth with a strong focus on brand building and bottom line.
As Head- Youth, Music & English Entertainment, Ferzad heads MTV, MTV Beats, COLORS Infinity, Comedy Central & Vh1. His role has been further expanded to include two new businesses as the network dials up its content & music offerings. ‘Brand Studio’ will create branded content and white label solutions for partners, along with original commissioned content. ‘MTV Music Project’, will nurture an ecosystem of new and established artistes and create original music content.
The launch-maven of Viacom18, Ferzad was part of the four-member start-up that brought Vh1 to India in 2005. Since 2010, when he became Business Head, Vh1 in India was transformed into the India’s premier music and entertainment destination with large-scale multi-platform properties. Under his leadership, Vh1 has witnessed a meteoric rise in stature as well as revenues and has become one of Viacom18’s most profitable brands.
With the success of Vh1, Ferzad was entrusted with further growth of English Entertainment. This spelled the birth of Comedy Central in India in 2012. His vision helped the channel climb an active growth trajectory in less than three years as India’s first 24-hour channel dedicated to English language comedy, reaching millions of households across platforms.
Having established these multiplatform brands in India and a successful business, Ferzad is taking English Entertainment to the next level with the launch of Viacom18’s first English General Entertainment Channel, COLORS Infinity. Following his tremendous success with the English Entertainment Cluster, he was given the additional responsibility of heading the Youth Entertainment Brands – MTV and MTV Indies in late 2015. In 2016, Ferzad expanded the MTV footprint in India further by launching MTV Beats, a 24x7 Hindi music brand with a focus on Bollywood.
Whether conducting conversations with international studios for sustainable partnerships, or adapting brands to multi-platform experiences, Ferzad aces the art of diversifying brands beyond TV into various platforms. Whether live, digital, or consumer products – he consistently brings alive the wider organizational vision of drawing synergies across platforms and businesses. Ferzad was named among Business Today’s ‘Hottest Young Executives of India’ in 2014, having earned several national and international awards for the English Entertainment business.
Ferzad’s experience of close to 18 years covers a varied range - sales, marketing, content, creative and advertising. In his previous role, he was Marketing Manager at CNBC TV18 till 2004, where he supervised planning and implementation of mass media output, brand development and execution. He started his career with J. Walter Thompson’s direct marketing wing - HTA Direct, where his brand servicing portfolio comprised some of the biggest Unilever brands.
When not at work, Ferzad transforms into an inimitable Xbox-er.