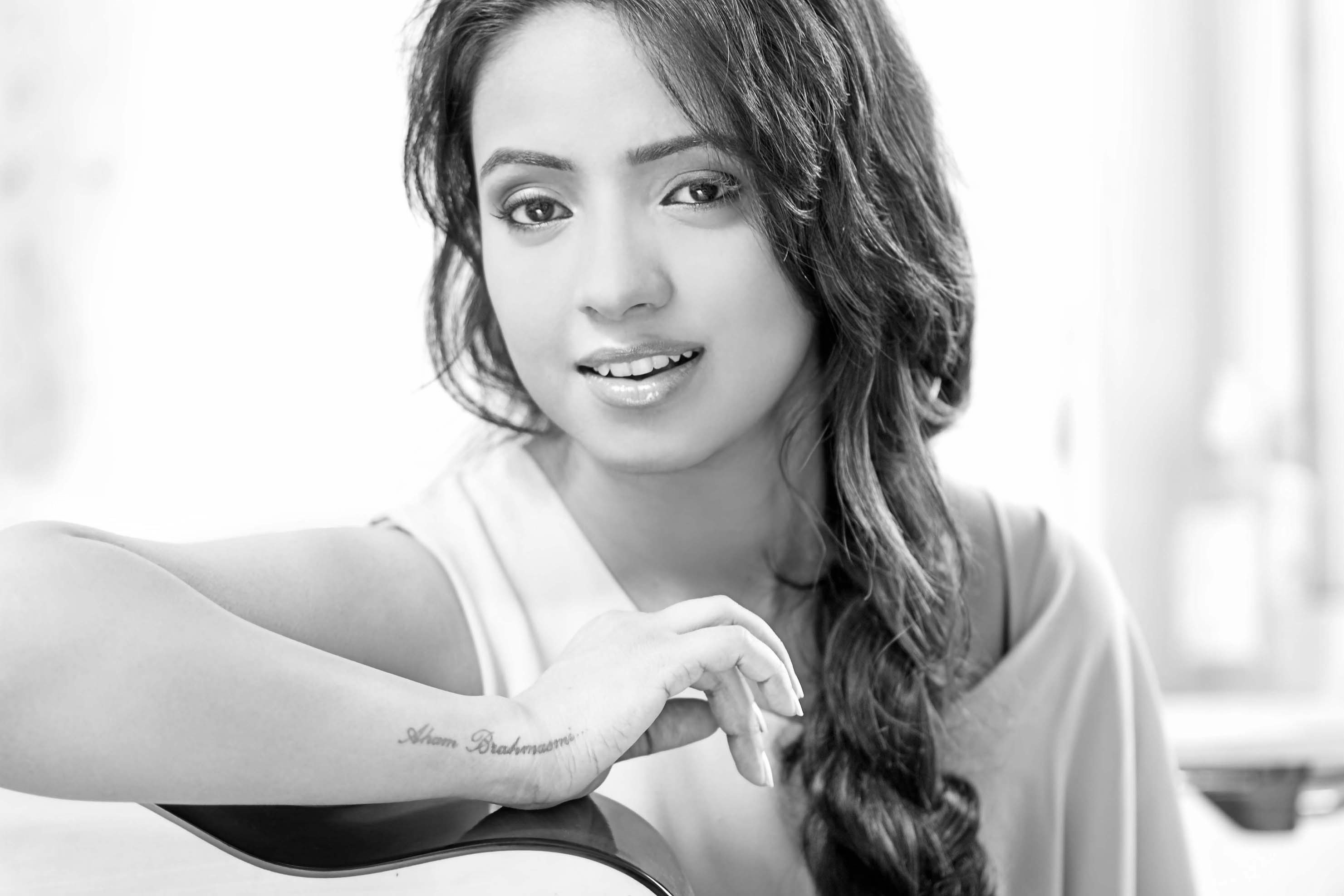 She is a Youtube sensation in India with over 1 million subscribers and over a 100million views on her music channel ‘Varsha Tripathi official’.
Awarded by The Indian Achievers Award, the upcoming star has also toured all across the globe for concerts with the Maestro of Music Mr. A.R Rehman. She has performed with him on MTV Coke Studio and rendered her voice for his Rajnikant starer movie Linga and the collaboration album of Lata Mangeshkar named ‘Raunaq’.
She has also bagged the trophy for India’s first music web series Close Up Web Singer which was judged by one of the most prominent composers and music director ‘Pritam’.
With this varied experience, she is Commonly known as the ‘Crowd Puller’. The young star has been doing live concerts at colleges, weddings and corporate events, even her Youtube video with Anurag Ranga and Abhishek Raina garnered more than 62 Million views.