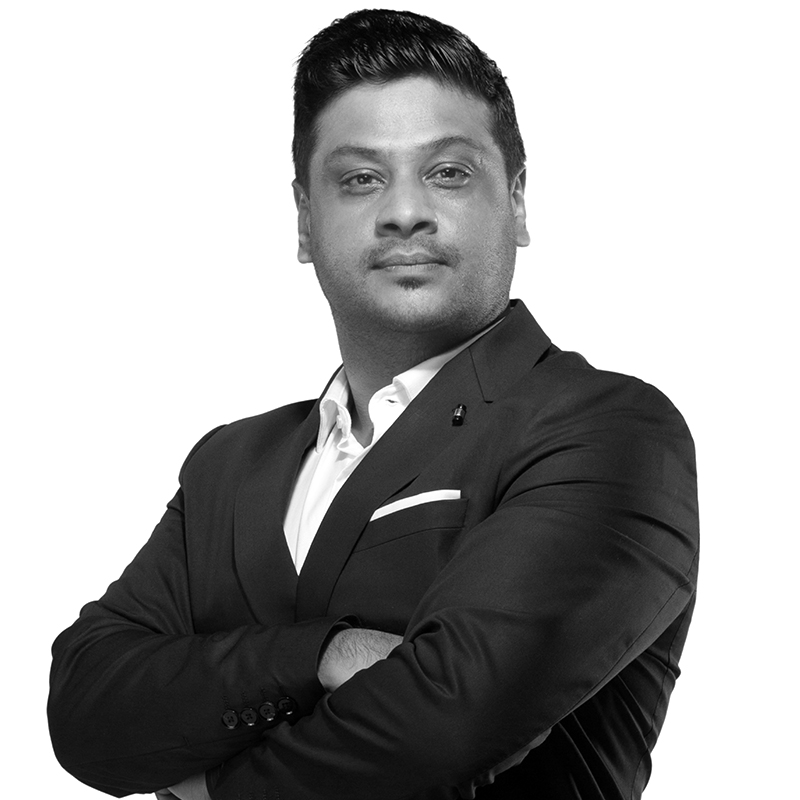 Swaroop Banerjee comes with over two decades of experience in creating and establishing integrated revenue models in live entertainment in genres of music, sports, comedy, lifestyle and culture. He has closely worked with teams in over 7 nations to constantly innovate the evolving culture dynamics in revenue generation platforms within the media and entertainment industry. Over the years, Swaroop has conceptualized and developed over 15 business models with Live Original Content & IPs at the core of the businesses at MTV Asia, Star World & Movies, Viacom 18 INS and the Laqshya Media Group; some of which include Arth – A Culture Fest, Supermoon, India Shayari Project, VH1 Supersonic, Bollywood Music Project, Windmill Festival, Pulsar Festival of Speed, Enchanted Valley Carnival, Pepsi Darbar Marg Festival and Global Fighting Championship. He has worked with international talent for arena size entertainment events in Amsterdam, Dubai, Singapore and Australia.
ZEE Live under his leadership has become on of the biggest player of Live Entertainment industry and got the best of global talent in the country such Russell peters, Prateek Kuhad, Yohani, AP Dhillon to name a few.
Swaroop is also a guest columnist & blogger representing the Indian Live IP scenario at Brand Equity, Economic Times, Brand Wagon, EventFaqs.com, Business World, Exchange 4 Media and IMPACT Magazine.

Become a part of the exclusive panel discussions and rare keynotes, this sixth edition of All About Music, we are happy to announce Swaroop Banerjee, Chief Business Officer at Zee Live, joining us as one of the key speakers at the event. With over 2 decades of experience in creating and establishing in live entertainment, he has closely worked with teams over 7 nations and developed over 15 business models with Live Original Content & IPs at the core of the businesses at MTV Asia, Star World & Movies, Viacom 18 INS and the Laqshya Media Group.
Register at the link in the bio!
Join us on the 2oth, 21st and 22nd of September at Taj Lands End, Mumbai.