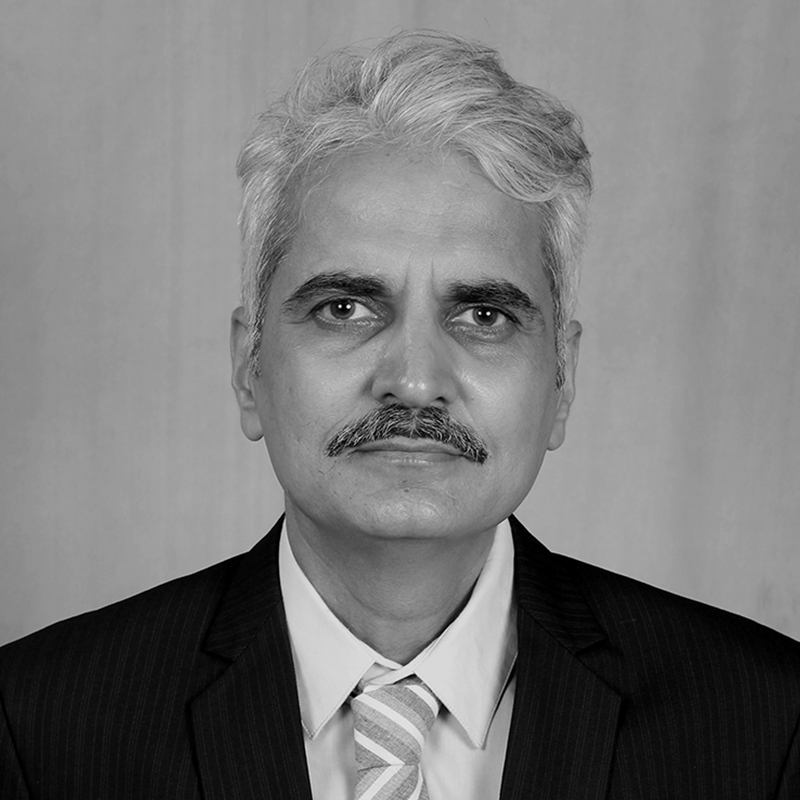 Suresh Jaisinghani is the managing partner at Video Palace. He has approximately 36 years of experience in the media & entertainment industry. He has knowledge, proficiency, and experience of the business and is actively involved in the creative, legal and financial matters of the company. Video Palace (VP) is a Mumbai, India based independent production company. Founded in 1982 as a video rental library, the company has today carved a niche for itself in Marathi Entertainment Industry. The company’s activities span production & distribution of Films & Music across all platforms including emerging new age Media formats. Video Palace has its own music label – VP Music. VP Music repertoire has almost all super hit Marathi film music produced since 2005 and is a major contender in the Marathi music business in India. Video Palace believes in making cutting edge, coming of age films with a new breed of maverick filmmakers for a worldwide audience.