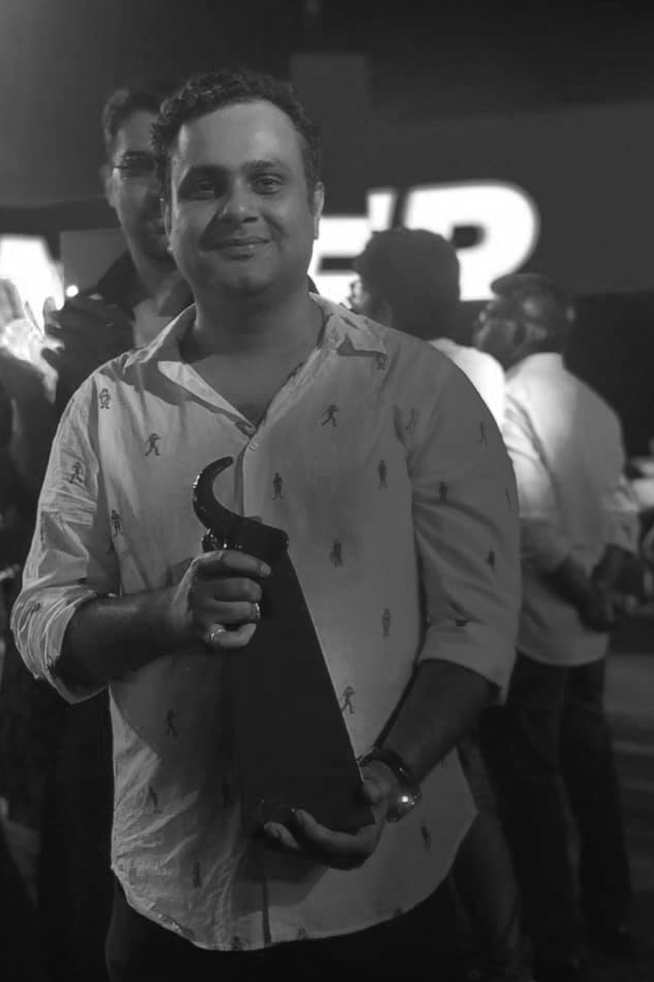 Subhajit Mukherjee is a Mumbai based music composer and producer, primarily working in the Advertising industry. Before shifting his base to Mumbai in 2012, he was the lead vocalist and composer of the Kolkata based Bengali Rock band Lakkhichhara. His love for scoring for advertising films made him shift to Mumbai.

He started working as an independent composer in advertising from 2014 and since then he has worked on more than 500 ads for brands including, Titan, Vodafone, Airtel, KIA, Maruti,Coca Cola etc.

He is one of the very few composers from India to win global advertising awards like D&Ad ,Cannes Lion, Clio, One Show, and London International Awards.