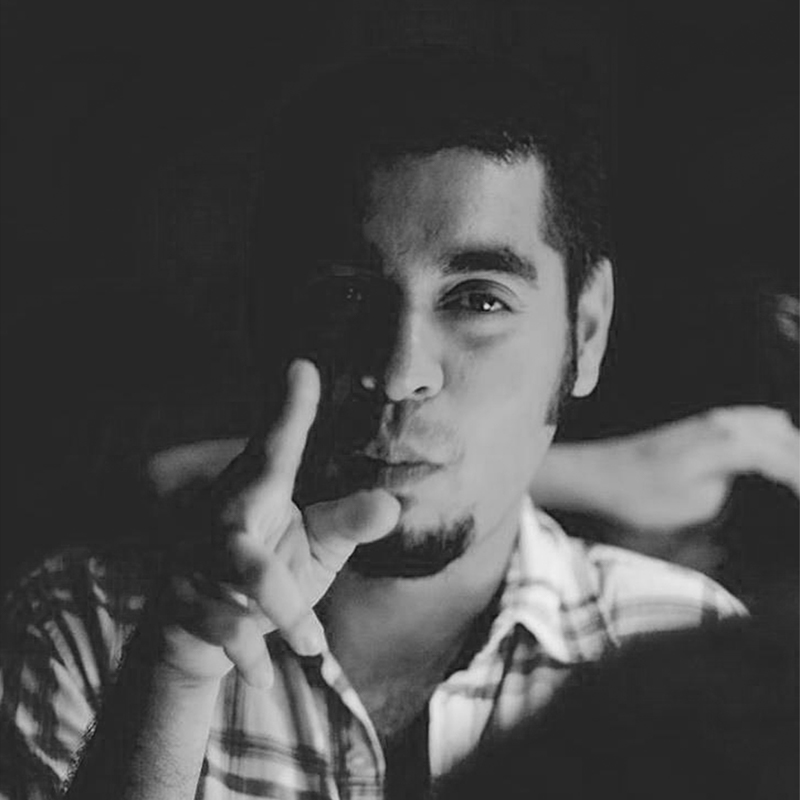 "Sohail Arora is the founder and managing partner of KRUNK, one of India's finest events, artist management and booking agency based out of Mumbai. Founded in 2009, KRUNK has been responsible for producing and elevating some of the biggest and most prolific music talent in India. KRUNK’s wide roster of artists include some of the most forward thinking DJs, producers and bands in the country.

In addition to running India’s only bass heavy electronic music festival - BASS CAMP, KRUNK holds residencies at most clubs and festivals and has been responsible for getting down some of the most cutting edge international acts from the electronic and live music scene worldwide.

Sohail Arora (KRUNK) curate music for Echoes of Earth Festival, India's greenest music festival with an aim to use music as a platform to spread the message of sustainability. The festival is now in it's 5th year and has featured artists from across the globe like FKJ (France), Stavroz (Belgium), Awesome Tapes from Africa (US), Agents of Time (Italy), Tennyson (Canada), BeardyMan (UK), Youngr (UK), Submotion Orchestra (UK), Hilight Tribe (France), Jordan Rakei (NZ), Susheela Raman (UK), Talvin Singh (UK) & many more.

As an artist, Sohail Arora was a full-time member of Mumbai-based BBC (Bay Beat Collective) for many years along with Raffael Kably and Kris Correya. BBC opened for and toured with acts like The Prodigy, Netsky, Noisia, Alix Perez, Calyx & Teebee, LTJ Bukem, Dub Phizix, Pendulum and Klute. BBC played an important role in the rise of the bass music culture in India.

Sohail Arora plays music and procues under his solo moniker EZ Riser focusses on pushing cutting edge electronic music with a heavy emphasis on bass. In the last four years, Sohail Arora has also been playing under the moniker Rafiki focussing on pushing forward the best in cutting edge techno, breaks, house, disco and afro beat from across the globe.

Sohail Arora has toured all across the world performing in places such as UK, Germany, Croatia, Norway, Netherlands, Slovenia, Srilanka, Canada and has also played at leading festivals like Outlook Festival & Dimensions Festival, Bass Coast and many more!"