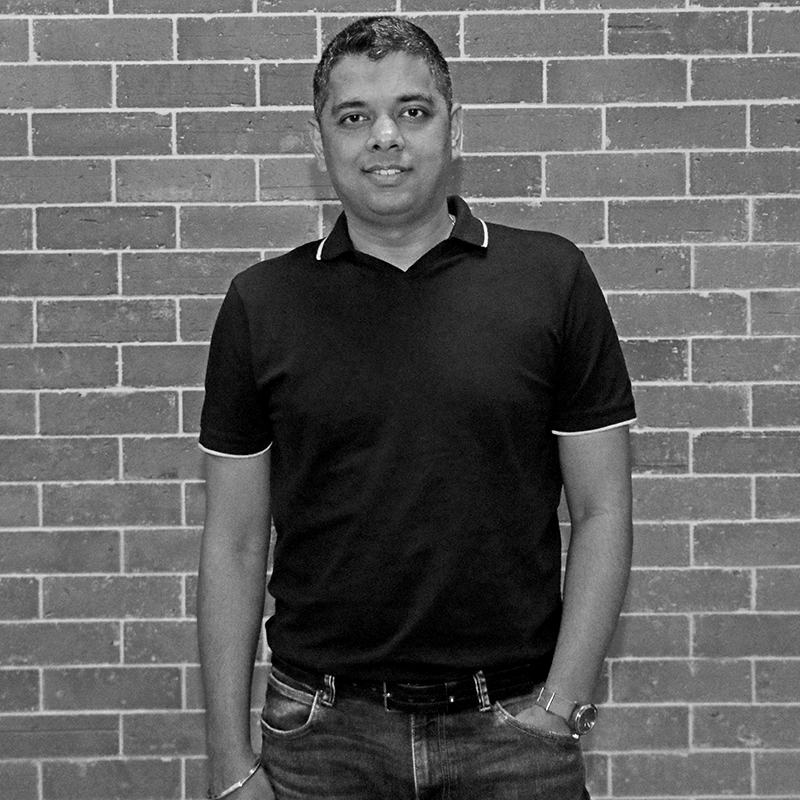 Shantanu has over 19 years of rich experience across Advertising, TV, Radio, Start-ups and Music.

At Universal Music, he dons multiple hats of Marketing, A&R and Business. In his role as VP Marketing, he spearheads the function across International Music, Domestic Pop, Regional forays, Hip-Hop and Indie. In the regional music business role, he is responsible for the growth of labels, artists and music across North India.

In his advertising career at FCB Ulka, Shantanu has steered prestigious brands like Amul, Zee, Bajaj Consumer Products etc. His entrepreneurial spirit is visibly always at work: Be it his stint at Viacom where he was instrumental in the growth story of MTV through Roadies, Splitsvilla, Stunt Mania or his stint at Times Network where he was instrumental in the launch of India’s first HD channel: Movies Now, Romedy Now and in revamping all news brands – Times Now, ET Now and the Bollywood news & music channel Zoom. His media diversity also goes beyond different genres of TV into the launch of north markets for radio with Radio City. Prior to Universal Music, he has launched Viu OTT in HSM belt, Tamil Nadu and AP+Telangana regions apart from championing the Korean face of the service.