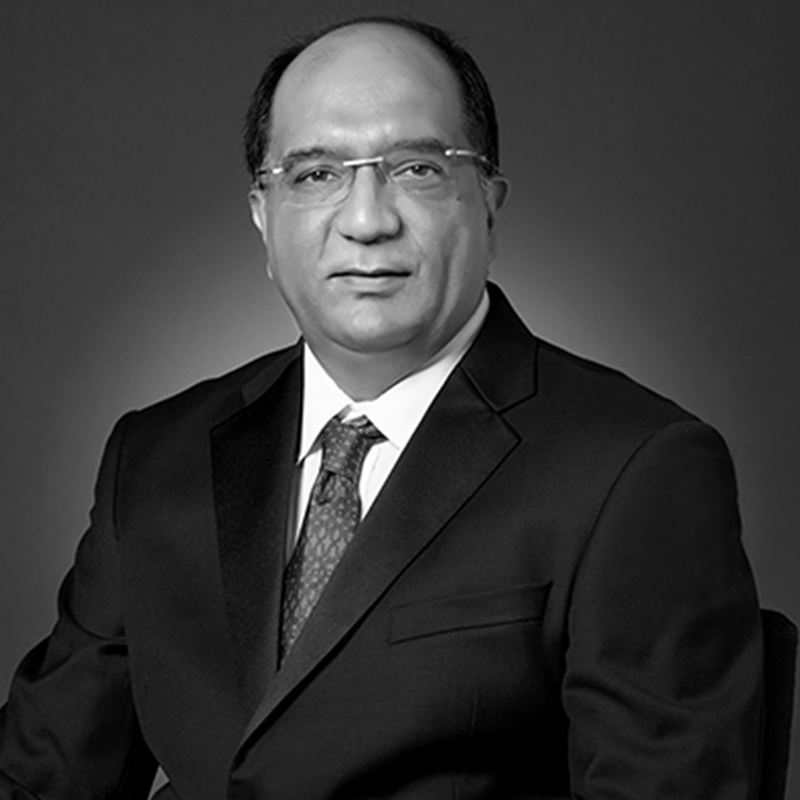 Personal Data
Date of Birth : 6th December 1966
Father’s name : Arjundas Pokardas
Nationality : Indian
Qualification : MBA graduate from the University of Scranton, Pennsylvania, US
B.Com - Loyola College, Chennai, India
Managing Partner of AP International Group, Chennai, India
Managing Director of AnAk Exports Private Limited, Chennai, India
Former Global Board of Director, Entrepreneurs’ Organization, Alexandria, Virginia, USA
Director in Global Smart Chip Solutions in partnership with LYCA mobile, UK
Partner YNOT Films LLP
Partner Music Master Audio Video LLP
Chairman of Phonographic Digital Limited
Director on INTERNATIONAL MEDIA ACQUISITION CORP. - A SPAC FOR MEDIA CONTENT ASSETS
Director in EO SOUTH ASIA BRIDGE CHAPTER
Experience
Started career with the traditional family business of financing films and moved on to be a leading
overseas exporter of South Indian movies.
Have contributed to the setting up of several film-related trade organizations such as South Indian
Film Exporters Association, thus making Tamil film industry more organized and business-like
Member of EO Chennai since 2000 and was the second Indian to be on the Global Board of
Entrepreneurs Organization from July 2014 to June 2017.
Achievements
Setting up of own state-of-art Multimedia Studio to do DVD authoring in Chennai in 2002 which
today has grown into a diversified Studio facility which was the first 100% Export Oriented Unit -
the first of its kind in India
Developing an organized channel network across the country for streamlining distribution and retail
coverage
Distributed more than 1000 movies and holding copyrights of 800 films
Has presence in all verticals of the film industry right from financing to OTT App.

Ecstatic to announce Sanjay Wadhwa as one of our speakers this year at #aam22. Sanjay Wadhwa is Partner at AP International, member of EO Chennai since 2000 and is the second Indian to be on the Global Board of Entrepreneurs Organisation.
Disturbing more than 1000 movies and holding copyrights of 800 films, he has his presence in all verticals from financing to OTT App.
Register at