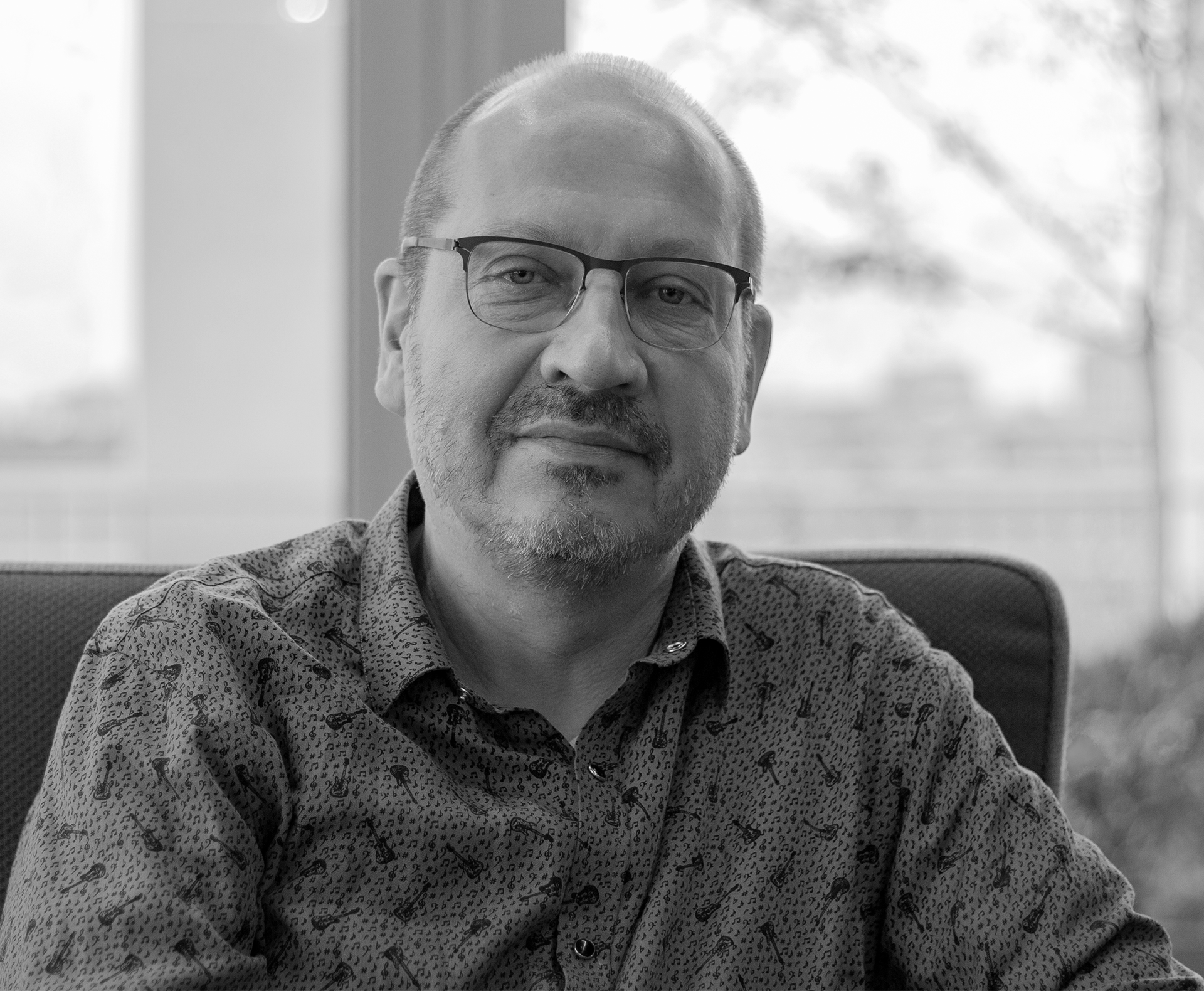 Currently as the Chief International and Legal Officer at PRS for Music, Sami is responsible for the society’s over GBP 280M international revenue budget from its sister societies and from PRS’s foreign operations in various British Commonwealth countries, as well as the oversight of the society’s legal team. When he joined PRS for Music in 2018 he was the first non-British director of the 104 year old society, which represents over 25 million works from 140,000 members ranging from the Beatles to Ed Sheeran. Reporting directly to the CEO, Sami manages a team of over 50 copyright and legal professionals and is a member of the society’s Executive Leadership Team.
Prior to PRS, Sami was employed at Google for eight years from 2010-2018 as Director of International Music Partnerships, initially at Google Play and later also at YouTube. Sami’s accomplishments at Google include the rolling out of Google Play Music to over 40 countries and the historic settlement between YouTube and GEMA ending a decade long dispute that blocked music video availability in Germany on YouTube.
Sami started his career as a musician and songwriter in the early 1980’s before setting up the artist management and booking agency Rocktops in his native Finland in 1983. Rocktops was the leading company in its field throughout the 1980’s and beyond boasting a roster of national superstars such as J. Karjalainen, Sielun Veljet, and Hector, among many others.
In 1990 Sami emigrated to Los Angeles to pursue an MBA at UCLA, and was subsequently hired in 1992 by BMG Entertainment where he initially served as Director of Finance for its west-coast based label Zoo Entertainment before moving to New York in 1995 to the company’s North American headquarters. After a yearlong stint in Portugal in 1998 as Managing Director of the company’s World’s Fair merchandising company, Sami was given the responsibility of leading BMG’s first ever digital download trials in the U.S. as its Senior Vice President of New Media.
After leaving BMG in 2001 Sami returned to his entrepreneurial roots as the President of DiscLive, an innovative company providing live recordings available immediately after the concert, while at the same time completing a law degree at New York University. After DiscLive was successfully sold he joined the premiere law firm of Jenner & Block in 2005, where his focus was litigation against the file sharing site IsoHunt and counseling the major record labels in the Satellite Radio Copyright Royalty Board proceedings.
In 2008 Sami was recruited by Nokia as Director of Business Affairs with the task of rolling out the company’s Comes With Music offering, which allowed Sami to cut his teeth in digital licensing and build a global network of contacts that paved the way for his move to Google.
Sami has a Masters degree from the Helsinki School of Economics, an MBA from UCLA, and a Juris Doctorate from New York University.