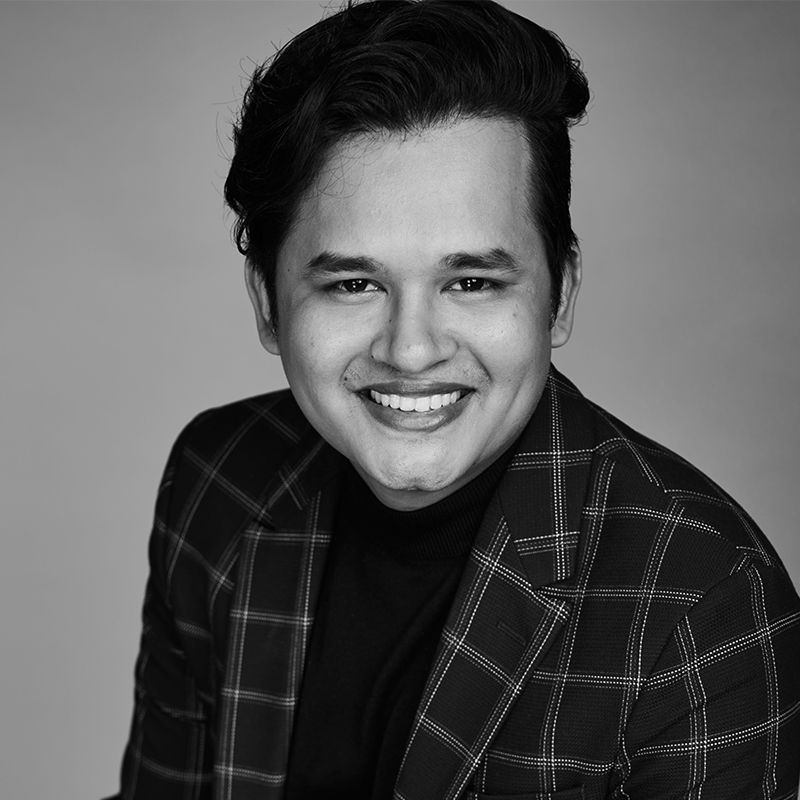 
Sagar Gokhale is the Chief Innovation Officer at Qyuki, a creator-focused multi-platform media company founded in 2013.

Incorporated with a digital DNA, Qyuki was co-founded by digital media visionary Samir Bangara, to invest in India’s digital creators.

Gokhale has been a founding member of Qyuki, leading business and strategy as COO for over half a decade under Bangara’s pioneering leadership.

During this time, he laid the genesis of the company’s commerce facet by establishing the Super KOLs (key opinion leaders) vertical, scaling Qyuki into India’s largest online youth-focused broadcast network. Gokhale co-envisioned and launched a number of premium IPs and brand-led projects at Qyuki.

With experience spanning over a period of 18 years, Gokhale has steered broadcast and lifestyle shows in the television and media industry at TV18, CNBC, UTV, and the Times Group.