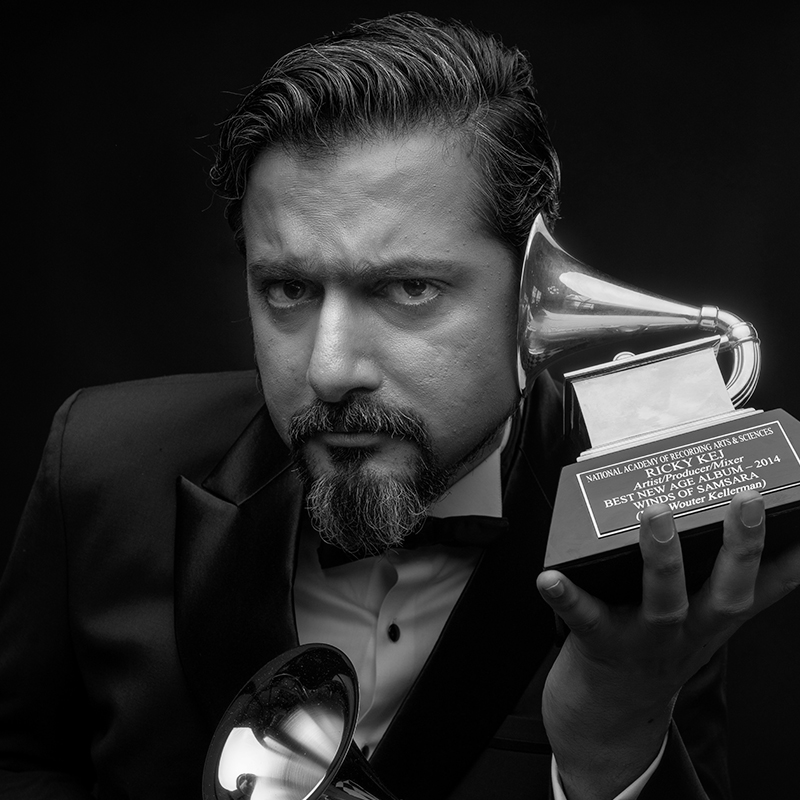 Multi-Grammy® Award Winner & US Billboard #1 artist, GQ Hero 2020, Ricky Kej is an internationally renowned Indian Music Composer and Environmentalist. He has performed at prestigious venues in over 30 countries, including at the United Nations Headquarters in New York and Geneva. Ricky has won more than 100 music awards in over 20 countries. He has been Awarded "United Nations Global Humanitarian Artist" and is also the “Youth Icon of India". Ricky has been named as one of the 100 Real Leaders who 'Inspire the Future. He is the UNESCO mgiep “Global Ambassador for Kindness”, UNCCD “Land Ambassador”, UNICEF “Celebrity Supporter” & Ambassador for “Earth Day Network”.

Join the one-of-its-kind music conference to be a part of the exclusive panel discussion, connect corner, informative masterclasses, and workshops! We are exuberant to announce Rickey Kej as one of the speakers joining AAM'22. Rickey is a Multi-Grammy Award Winner, US Billboard #1 artist and GQ Hero 2020, who has performed at prestigious venues in over 30 countries and has won more than 100 music awards in over 20 countries.
Sign up for the event and collect your passes here *LINK*
#MusicBiz #MusicBusinessTips #MusicBusiness101 #CreateandCollab