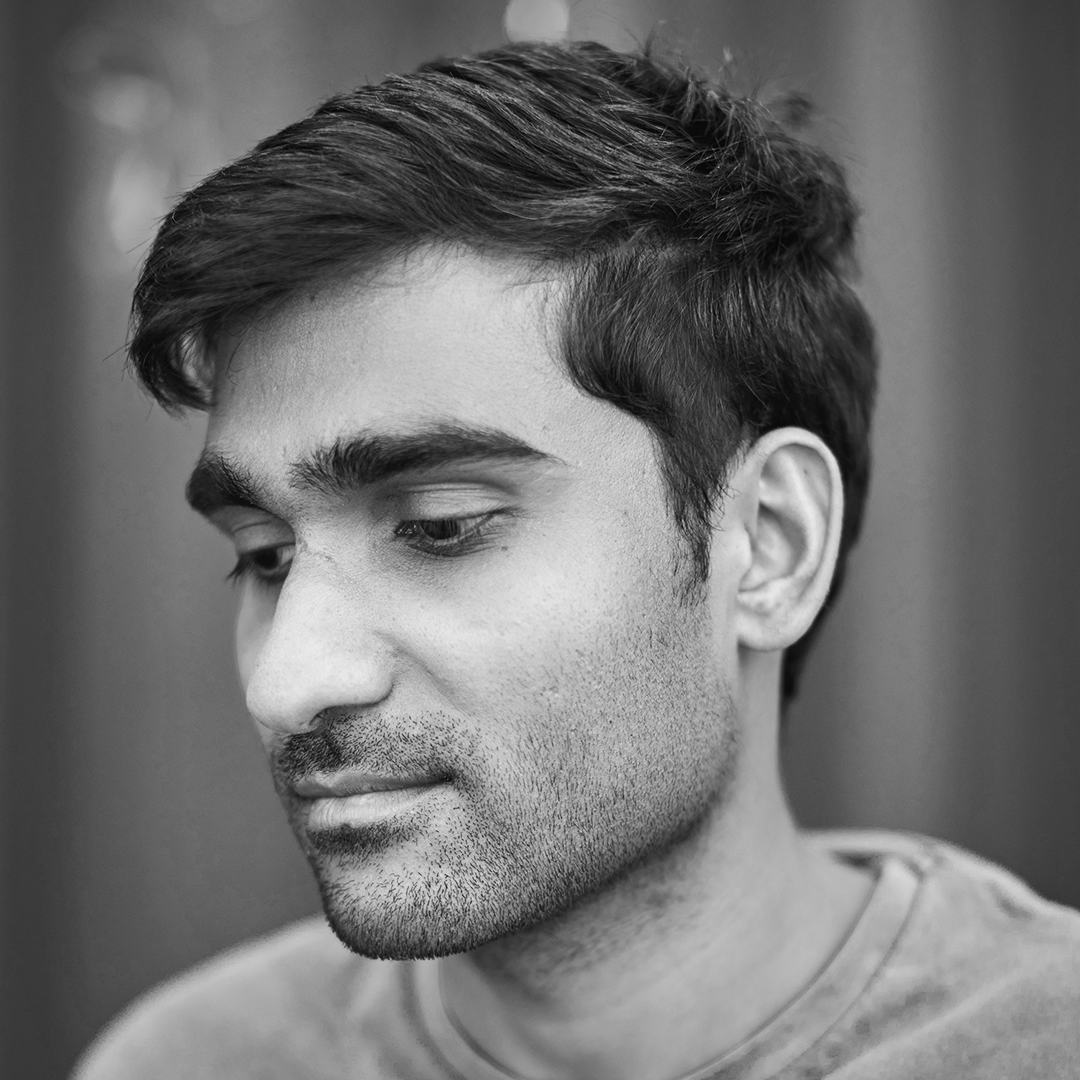 Hailed by Rolling Stone India as “one of the country’s leading singer-songwriters,” Prateek Kuhad has taken the rest of the world by storm in recent years, garnering a slew of accolades and honours around the globe with his mesmerizing, cinematic songwriting.
While Kuhad has long been a household name in his native country (he became one of Spotify India’s most-streamed artists when the service launched recently, and his latest EP, ‘cold/mess,’ debuted at #1), 2019 proved to be his breakout year in North America, with a star-making turn at SXSW and a cross-country headline run that culminated with three sold-out shows in NYC. His song cold/mess was recently included in Barack Obama’s “Favourite Music of 2019” list. US press was quick to take notice of what millions of listeners around the world already knew, and rave reviews followed Kuhad everywhere he went: Austin Monthly dubbed him “a certifiable international sensation,” US Weekly praised his music as “beautifully haunting,” and Brooklyn Vegan celebrated his “angelic vocals.”