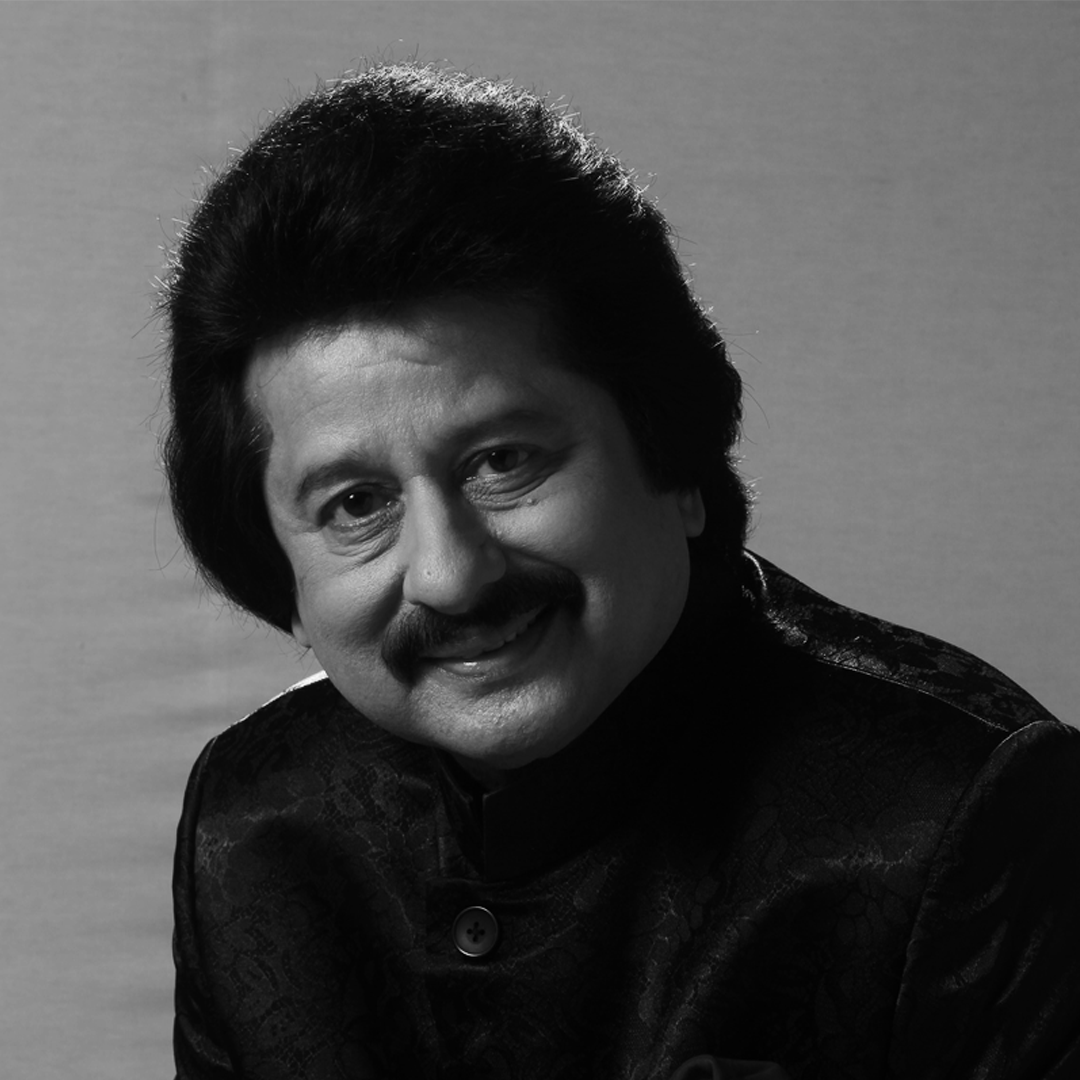 Padma Shri awardee, ghazal and playback singer, Pankaj Udhas needs no introduction. He was really motivated to make a career in music with his first stage performance as a young boy where he sang `Ae Mere Watan Ke Logon`. Later, while studying Science at St Xavier`s College, he participated in varied inter-college and open singing competitions. After graduating, he tried playback singing but got his first break only after he had established himself as a ghazal singer. He performed in the US and Canada before returning to India. His first album was Aahat (1980) and he made his playback debut with the super hit song, Chitthi Aayee Hai from the movie Naam (1986). His other hit albums include Aafreen (1986), Mahek (1999), Humsafar (2000), Hasrat (2005) and Mehfil (2006). His noteworthy hits include Mahiya Teri Kasam, Na Kajre ki Dhar, Jeeye to Jeeye Kaise, Chupana Bhi Nahi Aata and Aur Ahista Kiji Baatein. Inspired by Begum Akhtar and Mehdi Hasan, Pankaj gave ghazals a new life in an era when it was losing ground and continues to sing and give live performances.