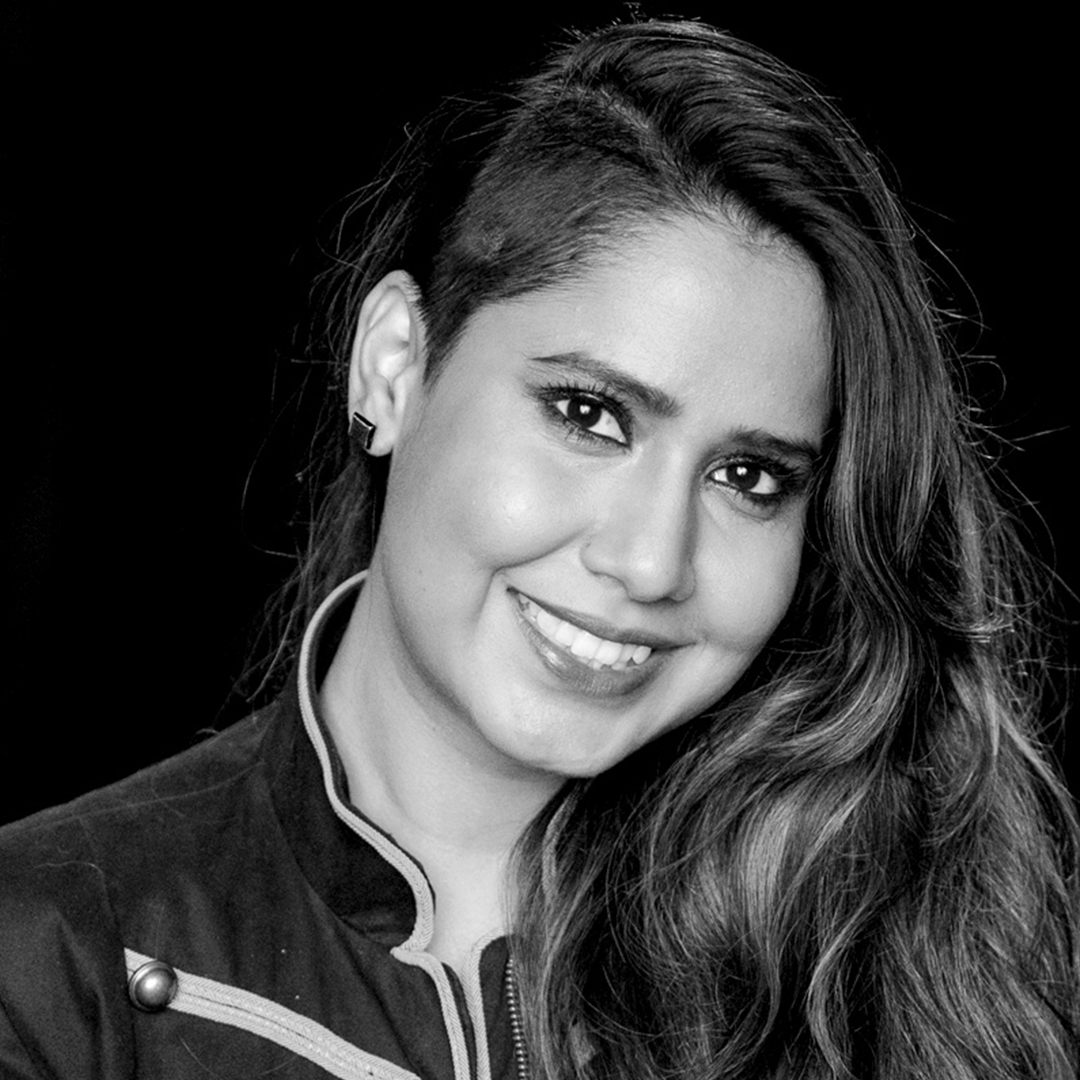 Nirmika Singh is a multi-faceted, entrepreneurial creative leader based in Mumbai. A renowned music critic and journalist with a decade of experience, she currently holds the position of Executive Editor & Digital Director at Rolling Stone India, the Indian edition of the world’s greatest music magazine.

Nirmika is also an accomplished poet and lyricist, and has to her name several collaborations with celebrated composers A.R. Rahman and Clinton Cerejo, among others.

A leading tastemaker and authority in India’s music and entertainment space, Nirmika brings to the table a rare combination of creative and business expertise in identifying and building strategic ties between India’s varied artistic and commercial networks.

As the editorial head of Rolling Stone India since 2015, Nirmika spearheaded the rebranding of the cult magazine to reflect a more youthful, contemporary and pop culture-centric approach in both its print and digital avatars. Under her leadership, the iconic magazine made its paperless foray into the digital world in 2018, recording heightened sales and brand partnerships in the coming months than ever before. Some of the successful IPs launched by the magazine include #RollingWith, a music show in partnership with Twitter India, #HaqSeHipHop, a content and concert series with the digital media firm Qyuki, as well as numerous sponsored music projects with brands such as Budweiser, RayBan, Levi’s, VH1, OnePlus, American Idol and others.

She also leads the Hindi poetry series #AurSuno which has garnered tremendous success online, thanks to its heartwarming and inspirational themes and Nirmika's signature performance style which fuses spoken word and solo theatre.