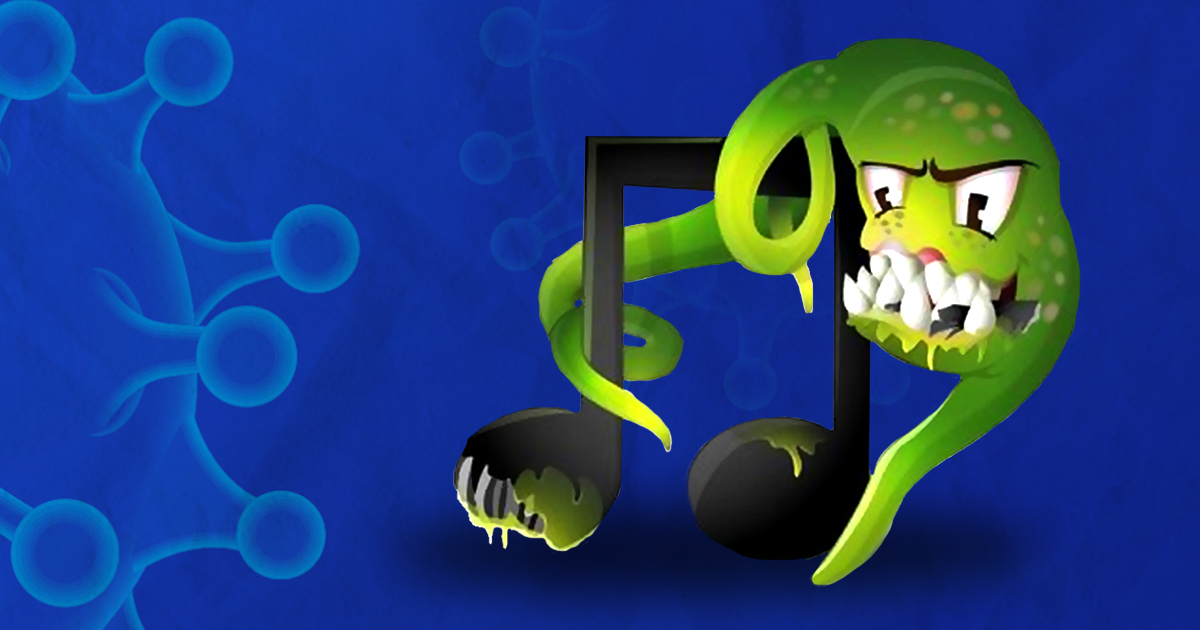 The Indian Music Industry’s members whose existence is solely dependent on releases of feature films, public performance revenues from events and concerts amongst others have started to suffer on account of drastically reduced cashflows because of the COVID-19 crisis. Film releases have been stalled and public performances revenues have dried due to canceled music events and F&B outlets being shut.

Another fall out of the COVID-19 crisis is the large numbers of artists, technicians, sessions musicians being rendered unemployed with the closure of film production, live events, F&B sector.

The stalwarts of the Indian music industry share their grievances.

“We are indeed looking into a financially unstable situation in the near to medium term. Consumer attention is centred around the virus and hence softer industries like ours are the first to be hit. Recordings being cancelled and postponed means many daily wage musicians supporting their families will face a hard time and record labels will not be able to recoup their investments- either paid as MGs to film producers or investments in independent music called I-Pop,” states Vikram Mehra, Chairman, IMI

“The events industry is hit hard due to concerts getting cancelled and many artists, support staff who depend on their concerts for livelihood, especially the smaller stature artists and new artists are the worst hit.”

“Public Performance income, a large part of the music industry’s livelihood especially that of the smaller music labels who survive on this revenue source has taken a beating due to cancellation of events. These smaller labels need public performance revenues to survive,” says Rajat Kakar, CEO PPL India.

IMI members follow a business model where they pay minimum guarantees (MGs) to film producers who demand substantial money upfront, well in advance for film music acquisitions. The music industry’s money is locked into film releases which may now be indefinitely postponed with no signs of predictable recovery. Around 80% of revenues come from film music for the recorded music industry.

Blaise Fernandes, CEO and President of IMI, “The silver lining in this bleak outlook is COAI asking OTT Service Providers to lower the quality of feeds, that’s an indicator that the OTT services are doing well given the work from home situation. This will translate into revenues for the copyright holders in the industry going forward. This is apart from the suffering of the daily wage music bands who perform music at weddings and other social events”

Music Plus – Music Plus is an interactive music communication portal serving as an all-inclusive information hub for the music industry and music lovers.