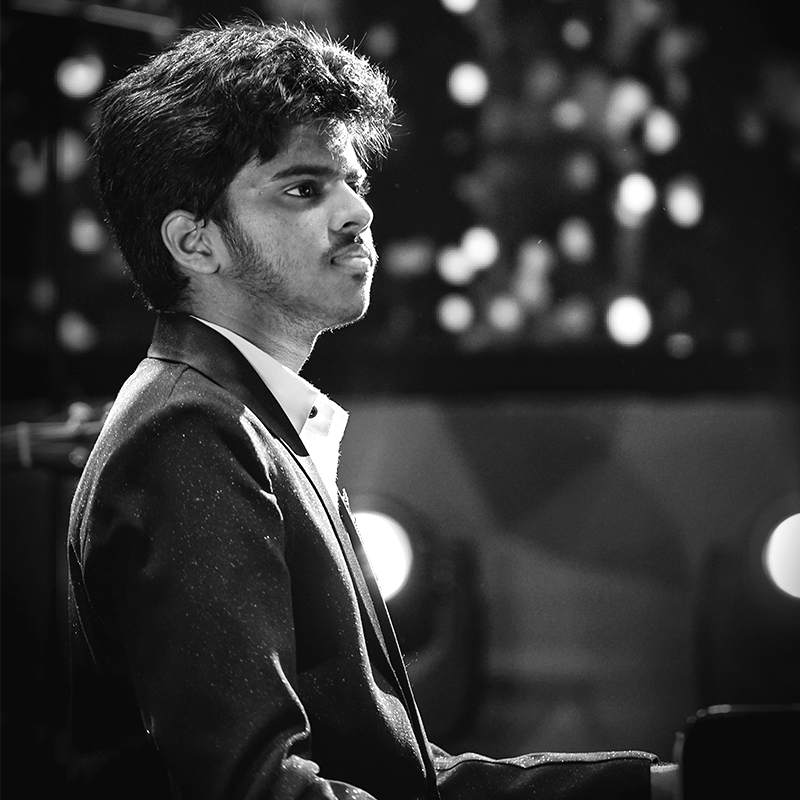 Chromatic Grammatic is now all set to be submitted for the 65th Grammys in the category of Best Jazz instrumental Album.

Lydian Nadhaswaram is the music composer for the upcoming Historic Fantasy 3D movie “BARROZ THE D’GAMA’S TREASURE” which is directed and starred by the Veteran actor Shri.Mohanlal & produced by Aashirvadh cinemas & Story by Jijo Punnoose…

Lydian has performed in International Jazz Foundation New York with Legendary jazz singer “Tony Bennet” and other musicians… Adding to above.... Now he is a one and only student to Maestro Isaignani Ilaiyaraaja sir ... Recently got nation award in music category for year 2021