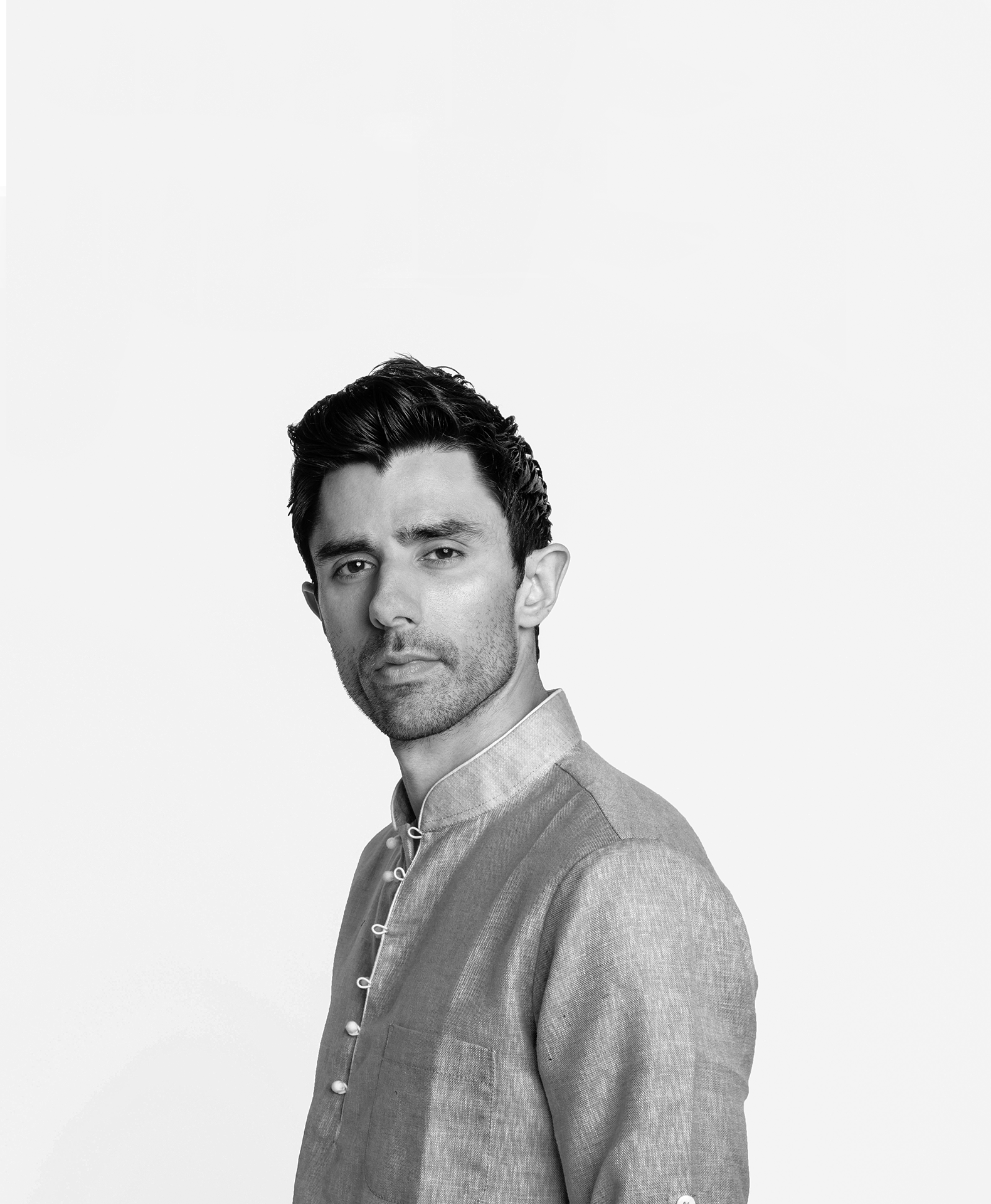 An innovative and pioneering producer, Niles Hollowell-Dhar is best known as KSHMR, a globally acclaimed artist from Berkeley, California. Originally beginning in hip-hop production, KSHMR’s move into electronic music was influenced by his hand in 2010 global smash ‘Like A G6’ and work on 2013 big-room anthem ‘Tsunami’, which soon attracted the interests of iconic label, Spinnin’ Records.

Honing his craft in the studio, it was the meeting with Tiesto that changed KSHMR’s career path forever. “He really believed in me,” says Niles, referring to 2015 hit ‘Secrets’, which the Dutch EDM giant premiered alongside KSHMR at Ultra Music Festival in Miami. Going on to produce tracks like ‘Megalodon,’ ‘Burn’ ‘Karate’ and ‘Wildcard’ - the latter on Tiesto’s Musical Freedom label - KSHMR soon began to garner interest worldwide, teaming up with Headhunterz on ‘Dharma’ and collaborating with Hardwell on ‘Power.’

“I never wanted to just produce regular DJ shows,” adds KSHMR. “My idea was also to provide a narrative with animations, and make a full story that the crowd can follow, a tale of a hero who would defeat his rival in a thrilling climax.” Debuting his 12-track ‘Lion Across The Field’ EP in 2016, accompanied by a children’s book which he wrote, and premiered at Coachella, KSHMR was later awarded with DJ Mag’s ‘Best Live Act’ award, a nod to the vast array of instruments used in shows; and a foreshadowing of his Ultra 2017 performance. The American was joined by a 7 person band, including keyboard, violin, viola, cello, flute, trombone and taiko drum, with traditional Indian dancers on stage for a fully interactive and immersive show which gained plaudits worldwide.

Never one to shy away from his own unique and refreshing take on the industry, KSHMR prides himself on his own creative freedom, and hands-on approach in the studio. Rising as high as #15 in the latest DJ Mag Top 100 rankings, KSHMR continues to innovate, setting up his own Dharma Worldwide label, and premiering his ‘Lessons of Dharma’ tutorial series online, where artists on his label host sessions to show their creative process. KSHMR also offers his ‘Sounds of KSHMR’ sample packs via Splice, supplying the public with all the tools they need to become producers themselves, becoming the #1 selling artist sample pack on Splice in the process.

“I am a guy who makes Indian sounding electronic music, incorporating Indian instruments,” KSHMR adds, referring to the heritage of his Indian family, with the producer joined onstage by his grandfather during an emotional headline performance at Sunburn Festival. KSHMR also sold out a 7-city India tour in 2017, launching annual charity event ‘Karma’ - which saw 20,000 in attendance in New Delhi. “I possess a cinematic element which draws from all different cultures, and gives it a human touch. The live experience is translated in every country so it’s a really inclusive experience for everybody.” Creating a live narrative for his latest tour, Niles has created another fantastical story for fans to enjoy.

Headlining huge festivals such as Tomorrowland, EDC Las Vegas, and Coachella, KSHMR’s recent ‘Live Orchestral Experience’ at the Hollywood Palladium saw the Californian bring snow machines, fire bowls, and 4D special effects to his crowds as he once again goes above and beyond for his fans. The performances followed KSHMR’s live show at Avant Gardner, where he his first ever headline live show event.

With KSHMR launching the new website for his label dharmaworldwide.com, which offers producers of all skill levels a variety of tools and preparing to release his next unique and worldly EP the producer has firmly cemented his reputation as one of the most dynamic and diverse acts in global electronic music heading through 2020 and beyond.