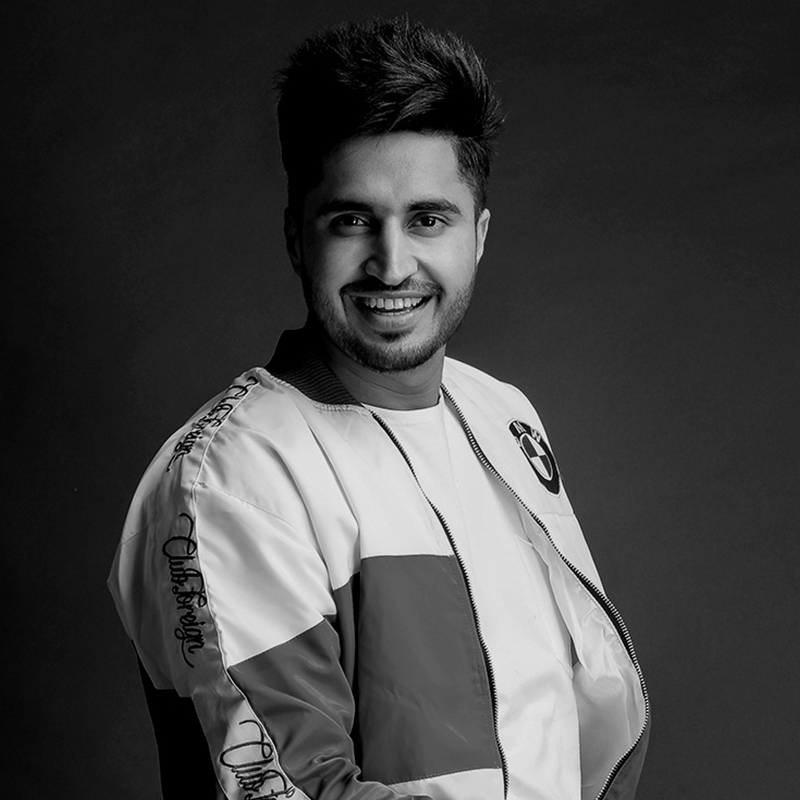 Jasdeep Singh Gill, fondly known as Jassie Gill, is an Indian singer, actor, lyricist and performer of Punjabi origin. Born in Jandali Village near Khanna, Ludhiana in Punjab.Gill made his debut as a singer in the year 2011 with the album Batchmate. His debut album became an instant success and the hit song “Chudiyan” soared the charts. His recent performance in the movie Sargi as an actor has won him many accolades for his acting. He rose to fame in the year 2011 & has ever since been a youth icon. Gill is known for his infectious energy and spectacular performance. With his biggest hits like Bapu Zimidar, Nakhre, Snapchat and his latest hit Dill Tutda , he has captured the hearts of all.