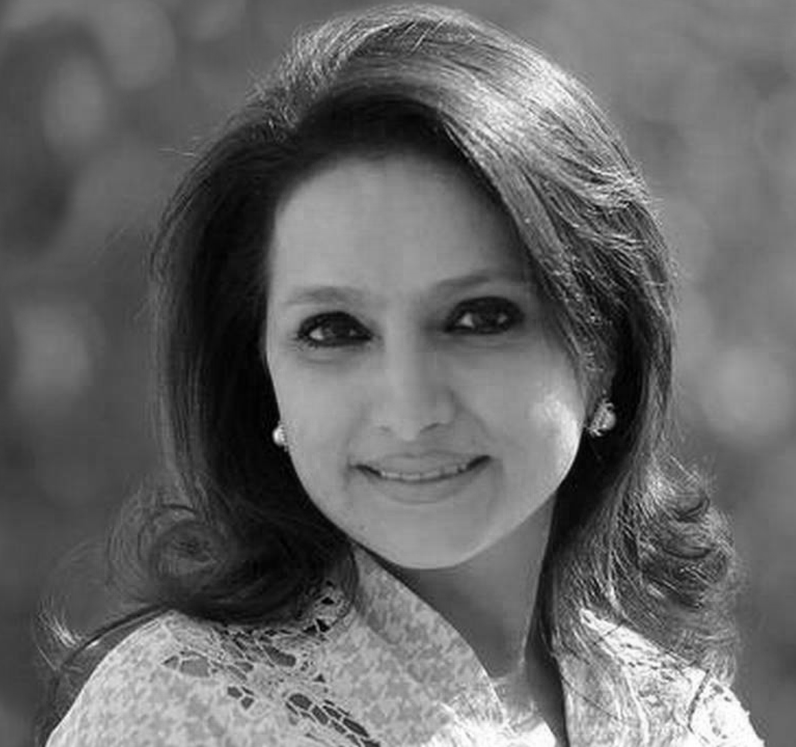 The identity of a country is its Culture, and Music is an important aspect of the Cultural fabric of any country. Especially in a country like ours – with a vast and diverse Cultural landscape, traditional Indian Music plays a critical role to cut across language and dialect barriers.
Traditional Indian Music has evolved over time. However, the preservation & promotion of the various Indian Music forms requires the application of diverse skills and efforts, viz.
Curation and design
Production values for world-class output
Sales & Marketing
Distribution and Promotions

This is the Vision with which Durga Jasraj decided to setup her own company, Art and Artistes (India) Pvt. Ltd. in the year 1999 to conceive, produce, market & distribute Indian Music.
The objective was to perform a public service of promoting our traditional Indian Music forms in a professional and result oriented manner with an organization & dedicated team. “If we are to preserve Culture, we must continue to create it” – this quote best describes the nature of the social economic impact of the work undertaken by Durga Jasraj and her team.
The company has conceived path-breaking Music Content properties weaving Music, Poetry, Light & Sound. The concepts have been produced successfully across mass media platforms, viz.
Live Concerts in more than 20 countries across the world, apart from more than 70 cities in India
Mainstream Television channels more than 30 Music show productions
Digital & Social Media across Facebook, Instagram and Telecom VAS content
Radio stations both FM and AIR
Durga has conceived unique and first of its kind concepts in the world which have been produced by her company Art and Artistes (I) Pvt. Ltd. such as:
Tiranga– a musical and poetic depiction of our National Flag. National Flag Day was revived and Tiranga was performed in the Parliament on 31st August 2003 with eminent dignitaries present like former president Dr. A P J Abdul Kalam, former Prime Minister Shri Atal Bihari Vajpayee ji, Smt Sonia Gandhi & others
Panchtatva– celebrating the 5 elements of Nature. It was the first Indian musical to be invited at the Royal Opera House Muscat for two performances.
Golden Voice, Golden Years – a multimedia celebration of what Durga terms 'musicography' of her father Sangeet Martand Padma Vibhushan Pandit Jasraj.
Jai Hind – Musical Salute to the Nation. A song and video to celebrate India’s 60th year of independence supported by the Ministry of Information & Broadcasting, Government of India.
Madhur – A project focusing on the rich Indian Folk Music treasure, with authentic recordings undertaken of 1,000 folk music tracks each from 22 States of India.
Jalsa – Music for the Soul, the single largest platform of Indian music that has reached more than 30 crore audiences in India. Idea Jalsa has presented over 7,000 musicians of different genres of music from India.
Jugalbandi U&I – Together We Can, has been endorsed by the United Nations. ‘Jugalbandi U&I - Together We Can’, celebrates gender equality. It is the 1st male-female duet Concert format.
Raags on Tabla – the 1st Tabla symphony where a Raag is presented, in a Tabla solo format.
W@ah – a format created to promote Young Musicians in a lively, casual, informal manner on a platform most used by the youth – Social Media. A Facebook LIVE project, more than 25 young musicians have been showcased so far.
8 Prahar – A Hindustani Classical Music Festival of epic proportions, 8 Prahar is a project conceived to present the raags in the most traditional format of the Prahars since ancient times. 20-22 hours of Live performances back to back in a 24 hours period, have made this an annual pilgrimage for Hindustani Classical Music lovers.
Utsaah – The largest DAILY curation of Indian Traditional Music ever! Making the optimal use of popular mediums like Facebook and Instagram, Durga has curated DAILY LIVE conversations (podcast style) and performances by a cross section of Musicians. This is currently an ongoing series (as on 1st July 2020), with more than 98 episodes completed already!

Thus, in order to achieve the aim of preserving & promoting Traditional Indian Music genres, Durga has successfully traversed the entire lifecycle of creating Music content suitable for diverse audiences & distributed across mass mediums, in order to attract the uninitiated to the rich flavor of Indian Music genres.
The challenge of using mass mediums to showcase traditional Indian Music is immense, thereby underlining her professional achievement of connecting with audiences in the age group of less than 35 years, constantly creating the next generation of listeners.

In 2006, she launched the Indian Music Academy (IMA) to expand the momentum that emerged from her business enterprise. IMA organized India’s first complete Indian Music National Talent Hunt, which was aired on DD National. IMA has not only provided them with 2 years stipend to the 6 winners of the mega event (where more than 3,000 musicians competed), but also grooming and supporting them to become professional musicians. IMA provided medical aid to needy musicians, lyricists and their dependents.
In 2018, Durga launched the Art and Artistes Foundation (a not for profit Section 8 company) focused on preserving and promotion Indian Music Heritage with the active involvement of leading Corporates of India through CSR.

Over the last 21 years, Durga Jasraj has dedicated her life to the creation and promotion of quality Indian Music content across various genres of Traditional Music.