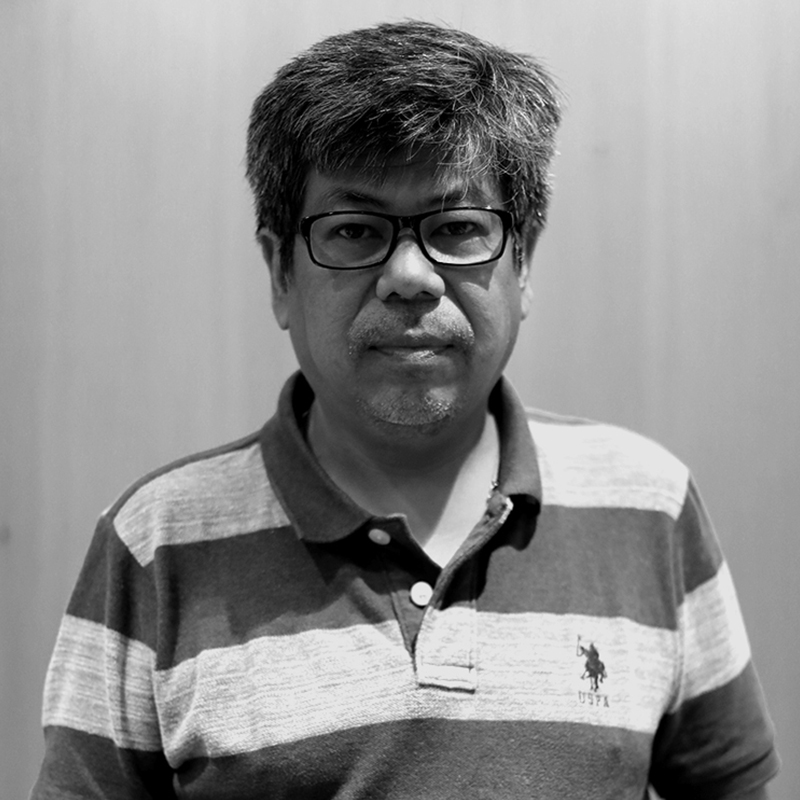 Started his music career in 1988 in Guwahati, Assam and shifted to Mumbai in 1996.
Since then was working in Bollywood music industry as
Musician/Music Arranger/Music Programmer/Music Director and Background Music Director.

Several musical works of Dhrubajyoti are recognised in the Music Industry, topped the charts and received various awards.