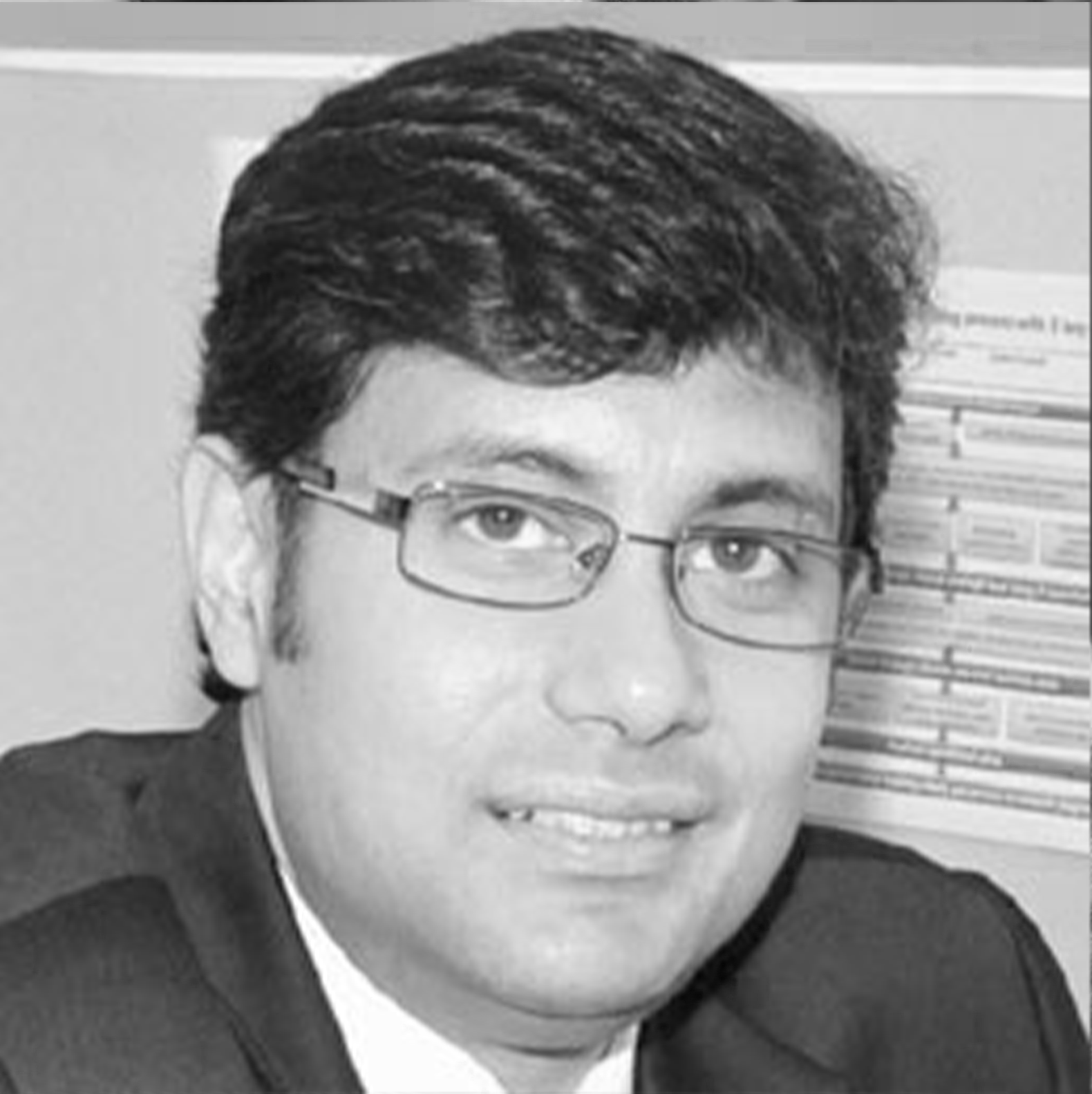 A veteran in Integrated Marketing Communications, Organizational Strategy Development and General Management with over 26 years of experience, Debabrata Mukherjee (Debu) currently serves as the Chief Marketing Officer at the UB group. In his current role, he is responsible for managing a diverse set of local and global brands like Kingfisher, Heineken and Amstel.

Debu brings transformative energy to his role along with professional experience in a diverse set of roles spanning from marketing and sales operations, Strategy, Innovation and operations for Global brands, that have redefined businesses by establishing revenue streams and continuing value for consumers.

He started his career as an Area Manager with Unilever India and after a four-year stint; he joined Coca-Cola in 1998 as Franchise Manager for Mumbai. At Coca-Cola he played a lead role in setting up the sales and distribution operations in Mumbai and Delhi. In 2004 he moved to the Marketing department and took on responsibilities in brand strategy, integrated communication creation and rollout. In 2007 he relocated to Seoul to head the Marketing function of the Coca-Cola South Korea business. He played a key role in restoring growth momentum to the business and was successful in launching multiple categories.

In Jan 2011, Debu returned to India as Vice President Strategy and Innovation and was successful in creating a winning portfolio with holistic responsibility for all integrated marketing communications for Coca Cola India and South-West Asia. This success enabled him to take over the reins of the Marketing and Commercial function 2013. Debabrata has been instrumental in driving sustainable accelerated growth in the key South-West Asia markets of Bangladesh, Sri Lanka, Nepal, Bhutan and Maldives. He left the services of The Coca-Cola Company to join the Hindustan Times group in April 2018. During his stint as the Executive Director at Hindustan Times, he anchored the creation and implementation of strategies for revenue growth.

Debu has a Bachelor's of Science (Hons.) degree in Economics from Presidency College, Kolkata and a Master’s degree in Business Administration from the University of Kolkata. In 2014 he was awarded the "Beverage Marketer of the Year" award by the International Advertising Association (IAA) in the FMCG Beverages category. He served as an independent director on the board for Anand Bazaar Patrika group and was the past Chairman of the Audit Bureau of Circulations. He has also served as a jury member for multiple industry leadership awards and has spoken in a diverse set of industry and commerce forums. He continues to be a director on the council of Audit Bureau of Circulations and is a management committee member in the prestigious Mumbai Ad Club.

Debu is married to Sulagna, who holds a Master’s Degree in International Relations from Jadavpur University, a hallowed institution. They have two daughters – Chandreyee, who holds a Bachelor Of Sciences degree from Cornell University (an “Ivy League” institution) and is currently employed with Deloitte in the city of Boston. The younger daughter, Atreyee, is a student of Grade 11 in The Shriram School, Gurgaon.