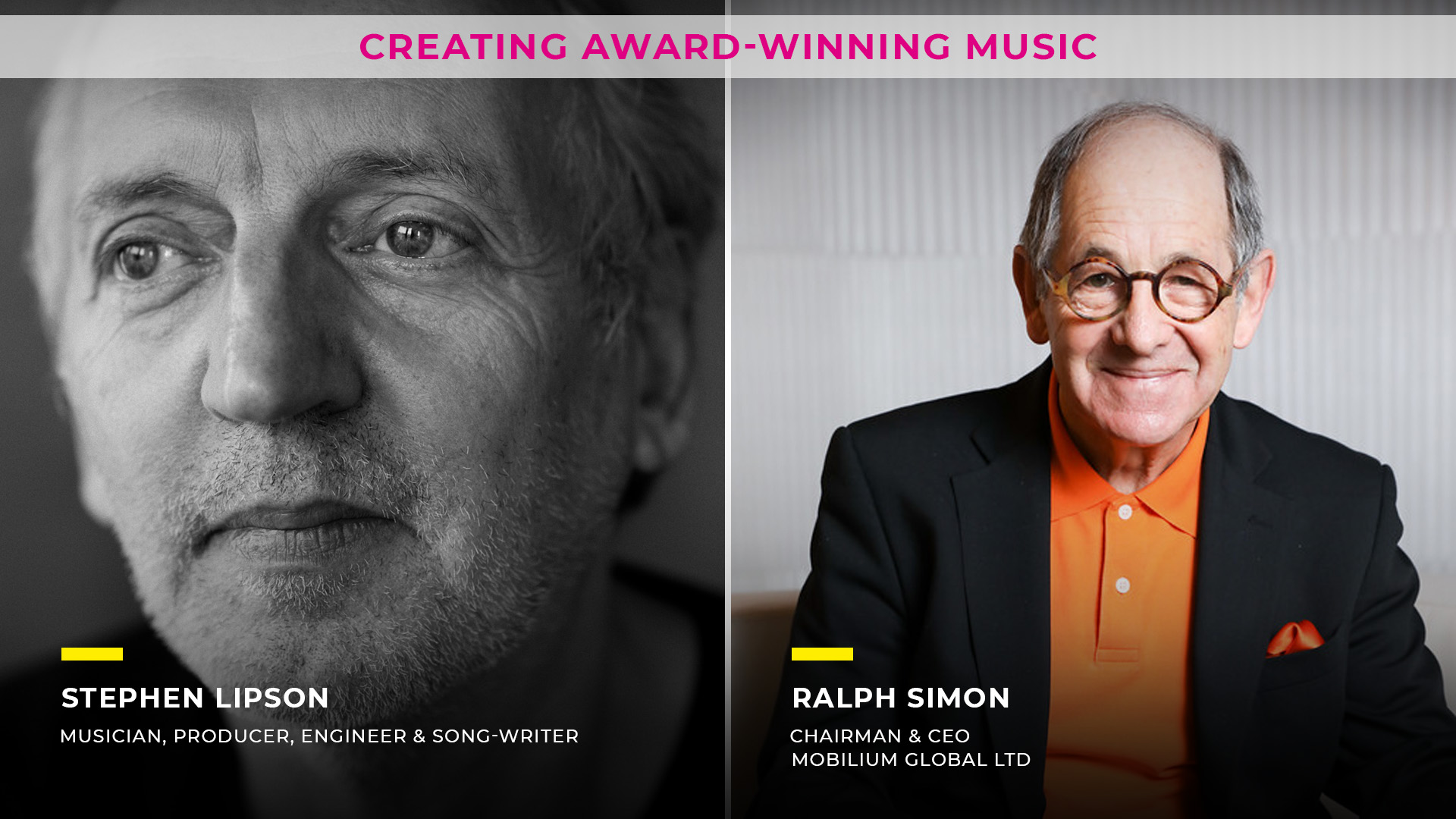 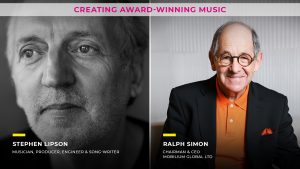 The third AAM Digital Session, supported by Music Plus, featured Ralph Simon, CEO & Founder at Mobilium Global Limited talking to the legendary producer/mixer Stephen Lipson about what goes behind creating award-winning soundtracks and working with the best musicians.

Lipson said he was asked by his friend Simon Fuller, the creator of American Idol, to make an album with the top 10 contestants of the first season. He said Kelly Clarkson stood out head and shoulders above the rest and when she was doing Natural Woman. At a point she was exhausted and thought she couldn’t actually hit the high note. There’s a high note in it. Lipson encouraged her to walk back into the control room.  Kelly sang the song in one take.

The opportunity of working with Paul McCartney

Paul McCartney is an incredible musician, bass player, singer, songwriter and one of the greatest of all –time. Lipson had just finished working with Trevor Horn, a well-known producer in the UK, on a project. Trevor was contacted by McCartney’s team to record some songs for an album called ‘Flowers in the Dirt.’ Trevor and Lipson agreed to co-produce 2 of the songs on the album. When they started jamming Lipson felt the bridge or the middle eight of the song wasn’t very good and he told that to Paul. He said that Paul went upstairs and rewrote the middle 8, which is what ended up on the record.

Lipson said was it was a hard job because the original score had won an Oscar. He said that Hans Zimmer, the composer, organised at what he calls a ‘drum circle.’ Fox Studios have huge recording rooms to record the orchestra and Hans called in six or eight drummers to play together. This made an interesting noise as opposed to a single drum kit. When he was mixing it, he discovered that the drum sections have to be bigger. During the mixing, he had to make it grow and it took ages to get that to happen. He thinks he succeeded because it feels like it grows.