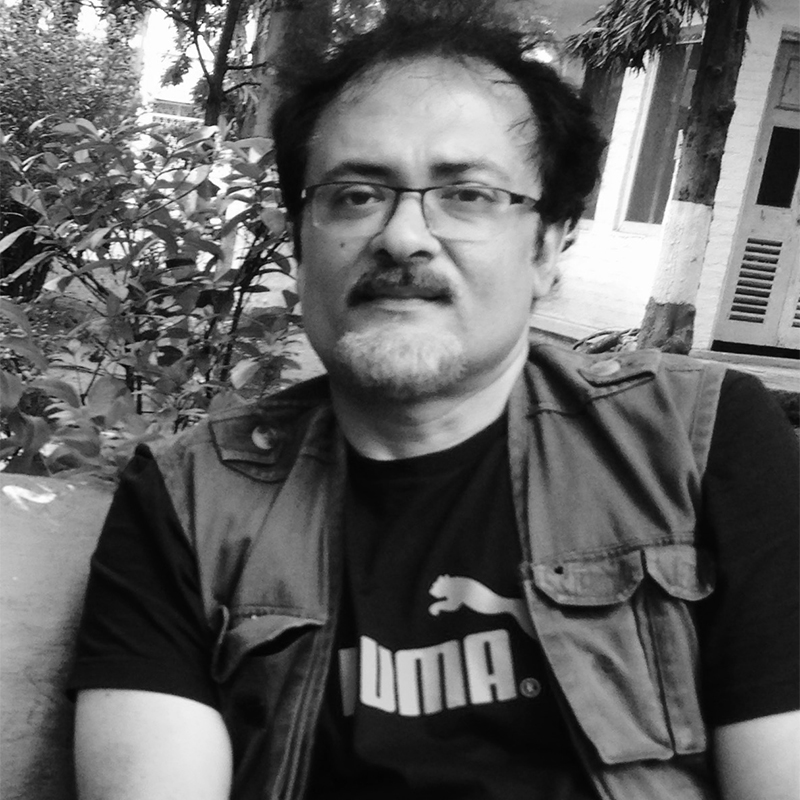 
Bishwadeep D. Chatterjee is a graduate in Sound Recording and Sound Engineering from the prestigious FTII, Pune.

He is a four time National Award winning Sound Designer and Recording Engineer with over 3 decades of experience in the film and music industry in India.

He won the National Awards as a Sound Designer for the films- Madras Café, Bajirao Mastani, Uri and Children of the Soil apart from several Filmfare, IIFA, Screen etc. awards for various other films. He has worked with most of the top Directors, Production Houses and Music Composers in India.

He has also started TAFA, an institute that trains students in Film Audiography. He works out of his own studios based in Mumbai.