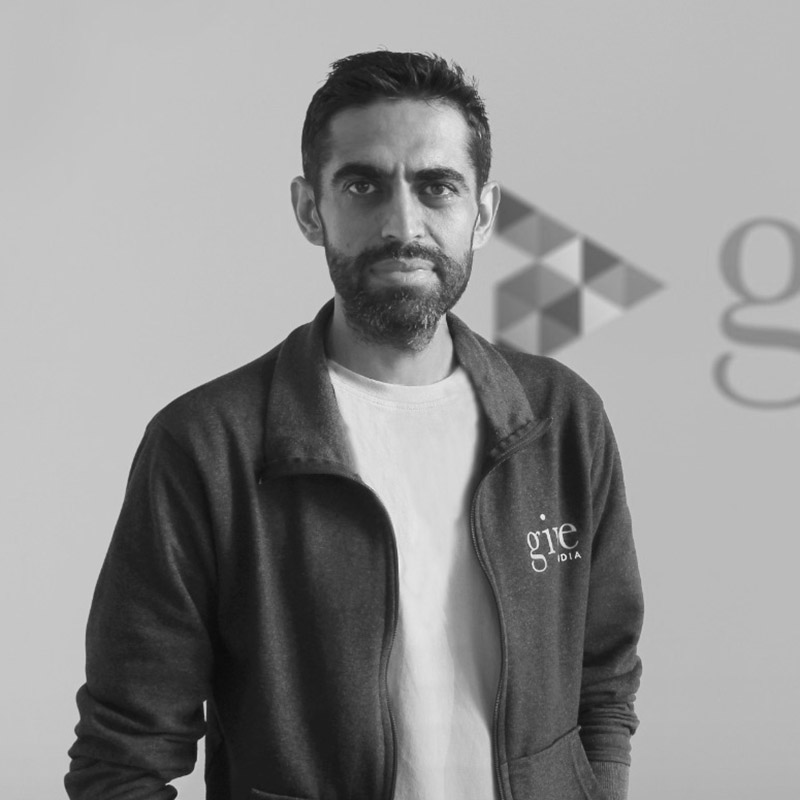 
Atul is the Founder & CEO of The/Nudge Foundation and the Founder 2.0 & CEO of GiveIndia. After 17 years of starting, scaling and turning around various businesses in some of the largest and most respected organisations globally, he decided to start The/Nudge Foundation in 2015 to fulfill his passion of working on inequality and social issues facing India. Atul is now serving both The/Nudge and GiveIndia as their CEO.

Atul continues to support InMobi as Chief Business Advisor, where he was previously responsible for global sales, marketing, business-development and operations as its Chief Revenue Officer. Over his 5- year stint at InMobi, Atul helped scale the organisation from a small start-up to a global leader in mobile advertising. Prior to InMobi, Atul was the Head of Mobile Business for Japan & Asia-Pacific, and Head of Business Development for India at Google. Atul has also done various sales, consulting and business development assignments across telecom and technology companies including Adobe, Samsung and Infosys.

Atul served EndPoverty, another non-profit as Chairperson for two years, working on various poverty related issues including water, sanitation, education, skill-development, sustainability and women empowerment.Atul has been named in the #40underForty list by The Economic Times in 2017. Atul holds a Masters in Business Administration (MBA) from Indian School of Business and B-Tech from National Institute of Technology.