By Hiren Kangad September 1, 2022 No Comments 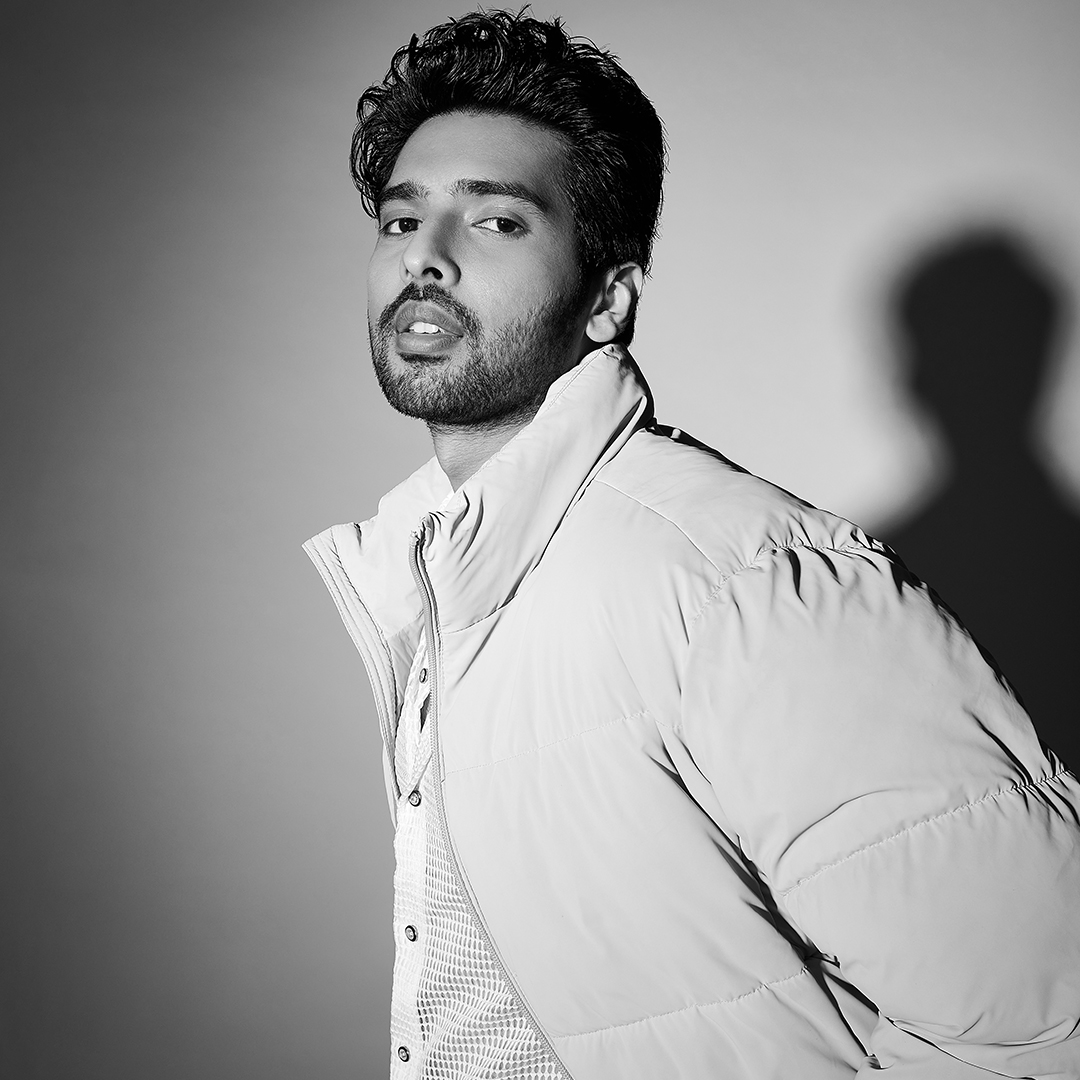 
Global pop icon Armaan Malik is a force of music with an eclectic discography at the age of 26. He has earned millions of fans who have christened themselves as “Armaanians” worldwide. As a child, he learnt Hindustani classical music for 10 years and went on to pursue the study of western music at Berklee College of Music, Boston. Having grown up with music, the polyglot inspires listeners and aspiring singers by pushing the envelope with every song. He dons many hats including that of a singer, songwriter, record producer, voice-over artist and performer. He is known for singing in multiple languages, including Hindi, English, Bengali, Urdu, Telugu, Kannada, Marathi, Tamil, Punjabi and Malayalam. Revered as "Prince of Pop", Armaan has over 250+ songs to his credit. Malik has amassed as many as 10 billion streams for his songs in a dozen different languages worldwide. Butta Bomma, Next 2 Me, Control, You, Echo and 2Step are among his songs that have travelled across the globe.

His commitment to his craft has garnered him well-deserved recognition such as an MTV EMA, amongst other notable feats. He is also the youngest Indian-origin artist to perform at Wembley Stadium's SSE Arena and was listed in the Top 10 acts at the SSE Live Awards 2016. Additionally, he is the first artist to have hit No. 1 on Billboard’s Top Triller Global Charts, for his tracks ‘How Many’ and ‘Control’. The latter earned him a feature on the Times Square billboard in New York, making him the first Indian-origin singer to be featured on this prestigious stage.